Juliane met her husband at his cousin’s wedding party. They hi it off right away and just a couple of weeks later, they were officially dating. After being together for 6 years, he planned a special evening at a friend’s restaurant. They had the restaurant just for them. Juliane had a feeling that it was happening. The ring was hidden under her napkin and when she saw it, he asked her to marry him. The had a challenge afterwards since she had planned to spend a semester in Canada so they had to spend some time apart. They managed everything perfectly and he even went to visit her and they took the opportunity to have their engagement pictures taken. 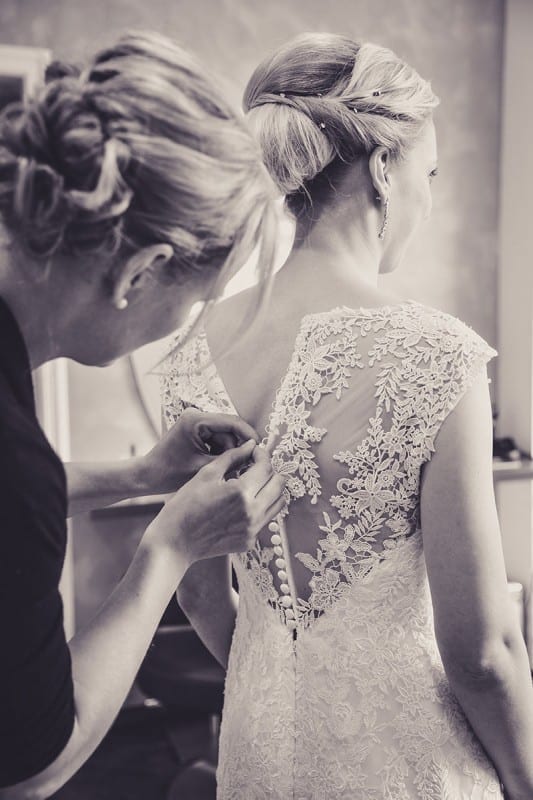 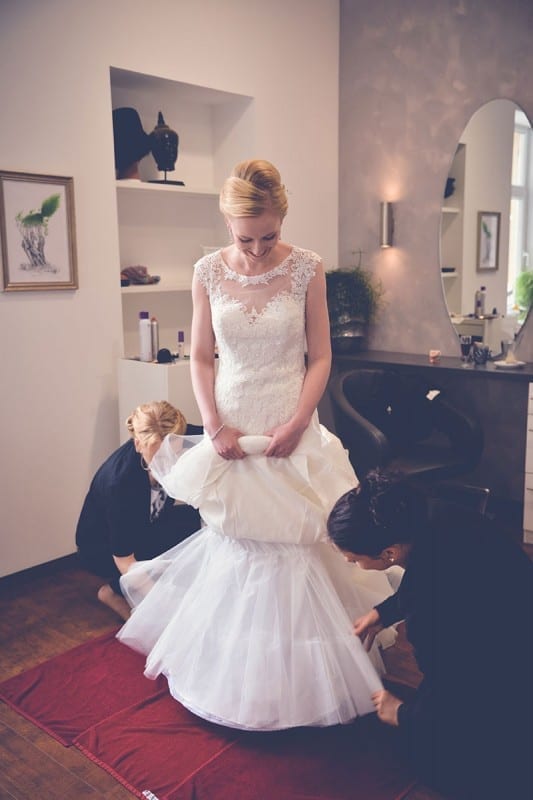 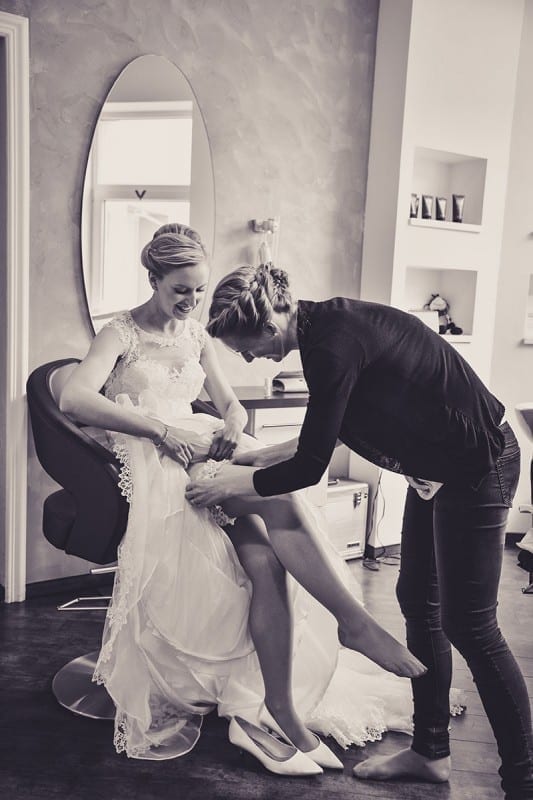 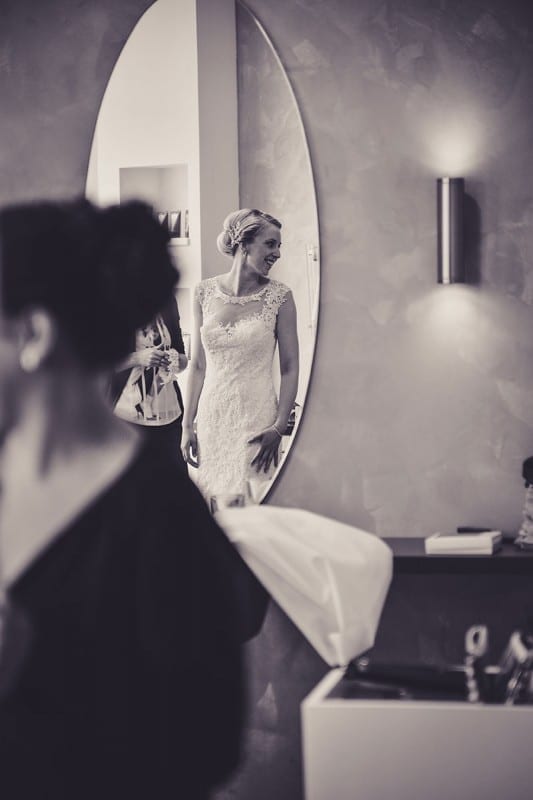 Juliane wanted a mermaid dress with lace details and sheer neckline. She went to Kleinod Erfurt in Erfurt, Germany, with her mind set on the ADK 77975 but unfortunately, the store didn’t have it. She was so sure it was the dress, she asked to order it and a few months later she was able to try it on. Luckily she started looking for a dress long before the wedding so she had enough time to get it and make some adjustments. She used a crystal hair piece, Swarovski earrings with clear and light pink stones and a Swarovski bracelet. She also wore a ring from her mother-in-law and kitten heel shoes to be able to dance all night long.

What I liked most about my dress was the beautiful lace, the great silhouette, the long train and the stunning lace back. To make it short: I loved everything about it and it was my perfect dress. I felt like a princess in it!! 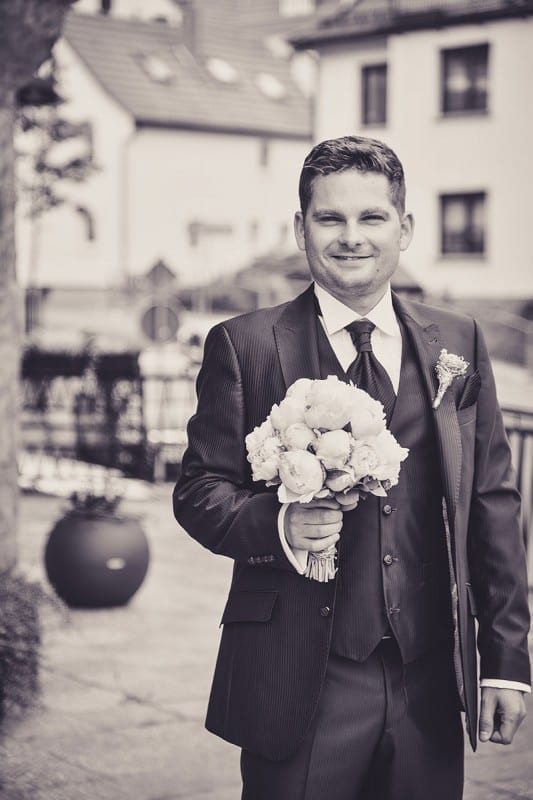 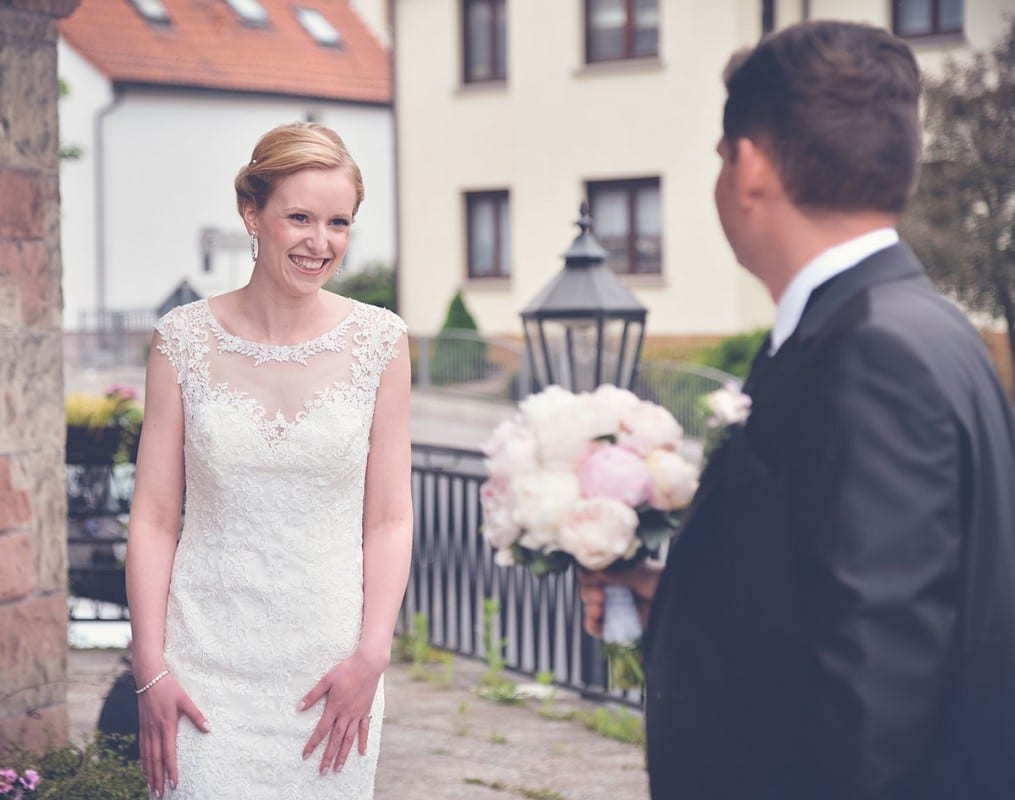 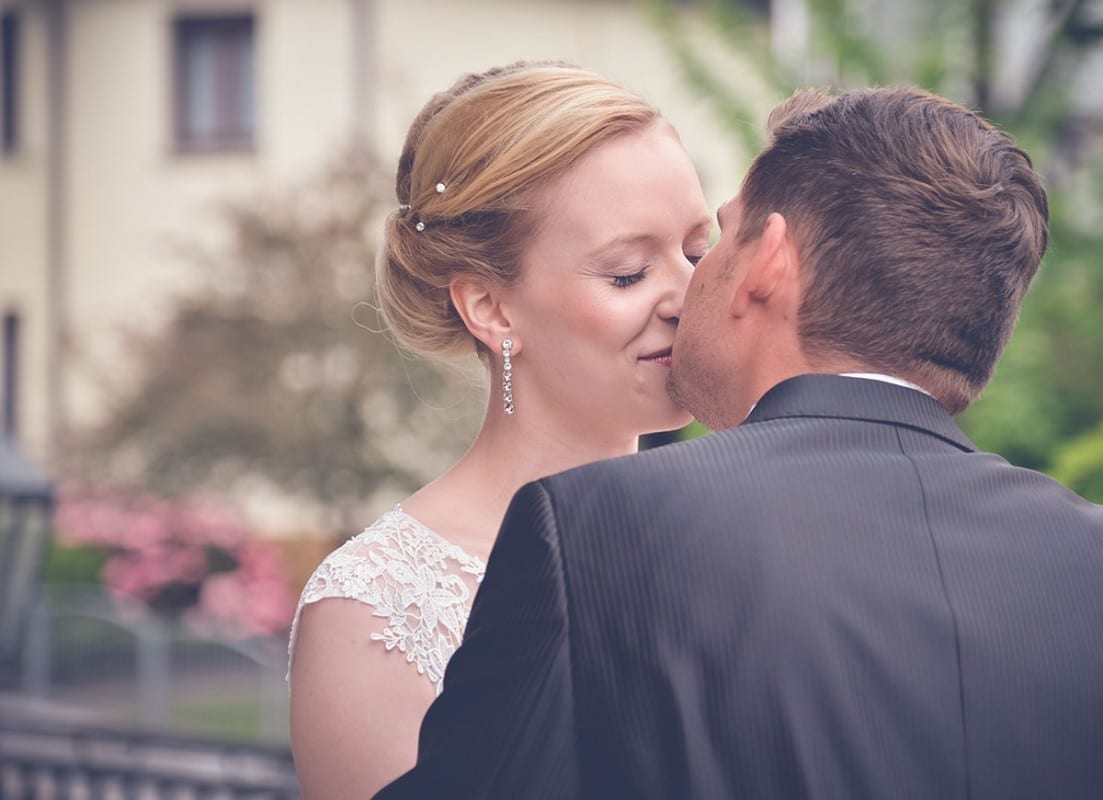 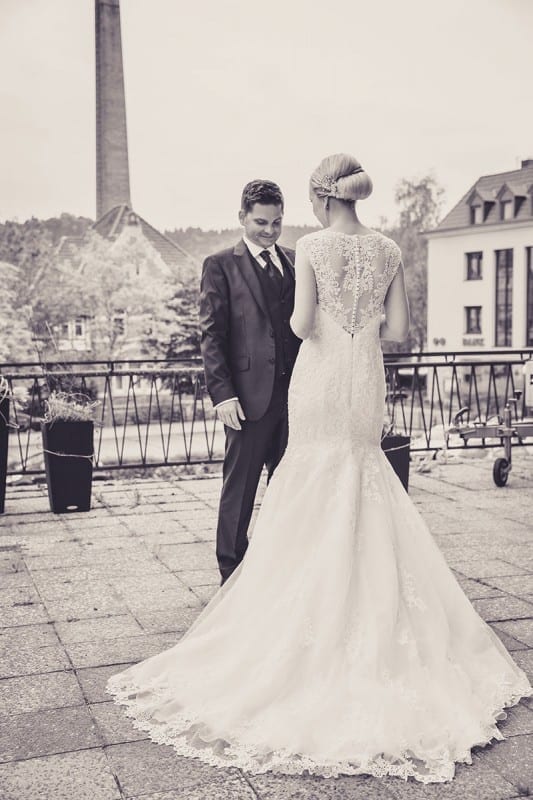 The ceremony was held at their local church. It was a traditional protestant ceremony with many personal elements. The reception was held at Kulturhotel Kaiserhot in Bad Liebenstein. Everything was vintage chic, she planned, crafted and organized almost everything. Their friends and family prepared some surprises for them, including some traditional German wedding customs and a traditional Japanese dancer who performed for them to bring them good luck. Her husband also planned many surprises for her, like a short movie about their time in Canada and the time they spent apart, and later that night there were fireworks. They danced until 5 am! 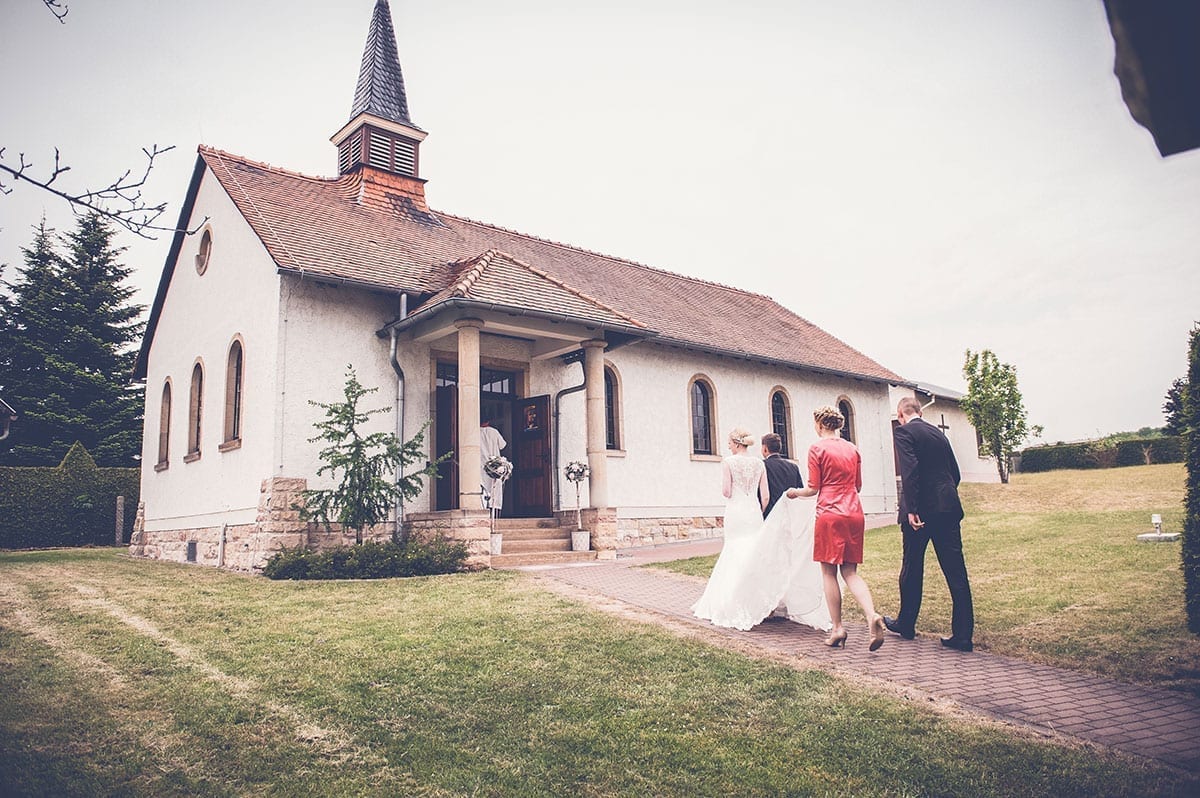 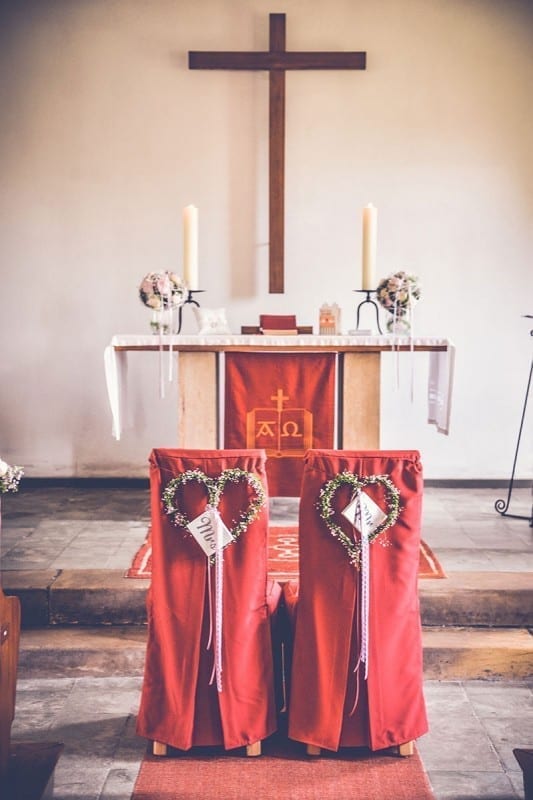 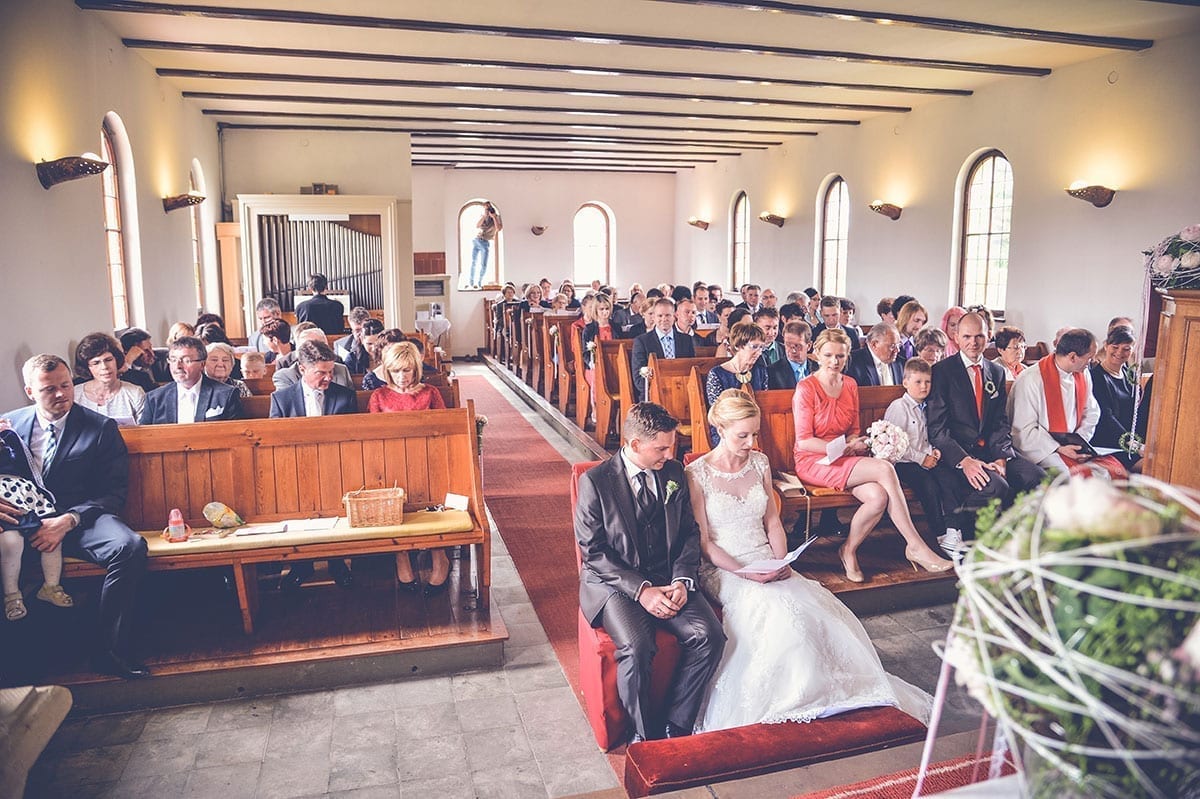 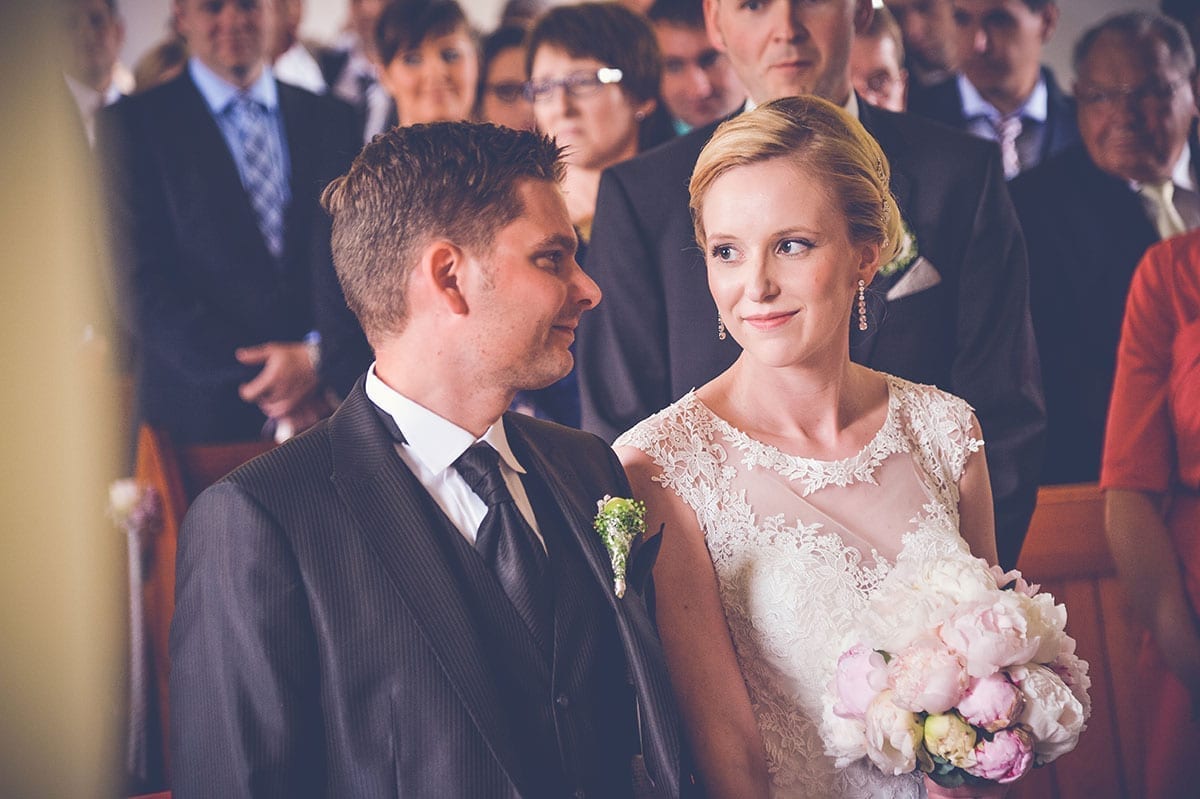 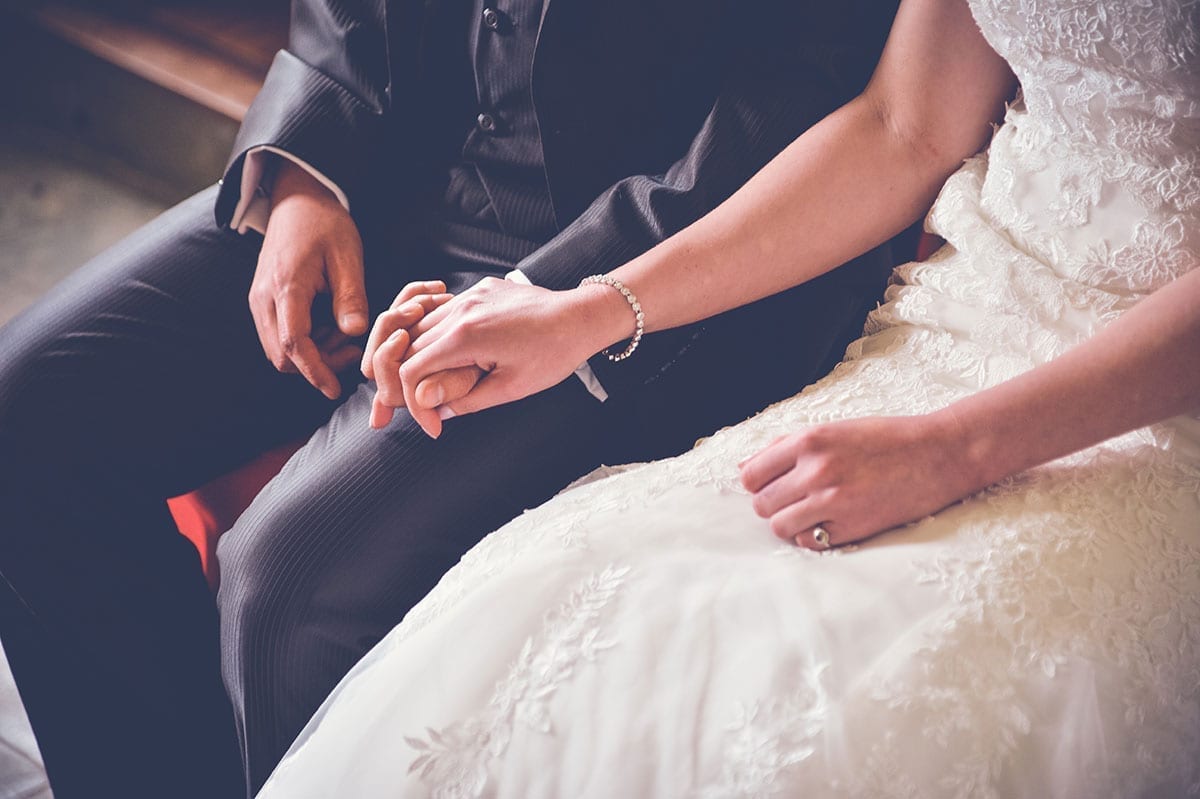 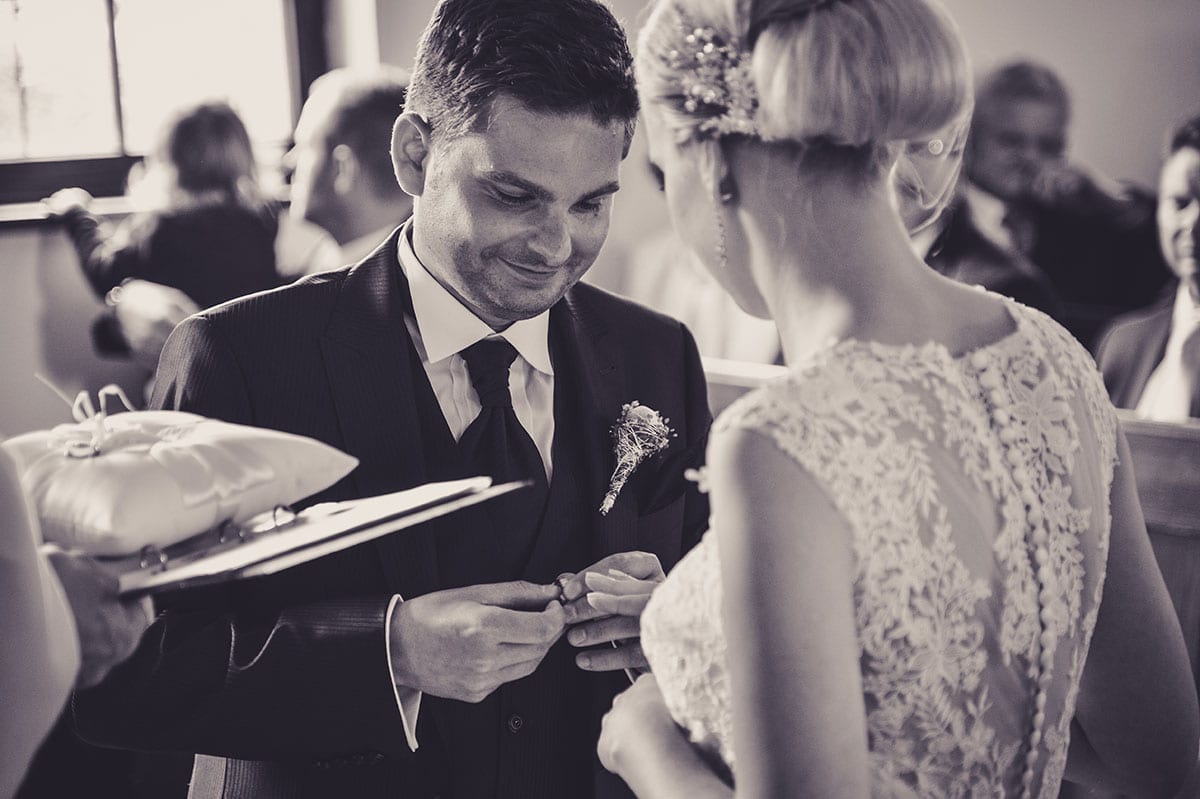 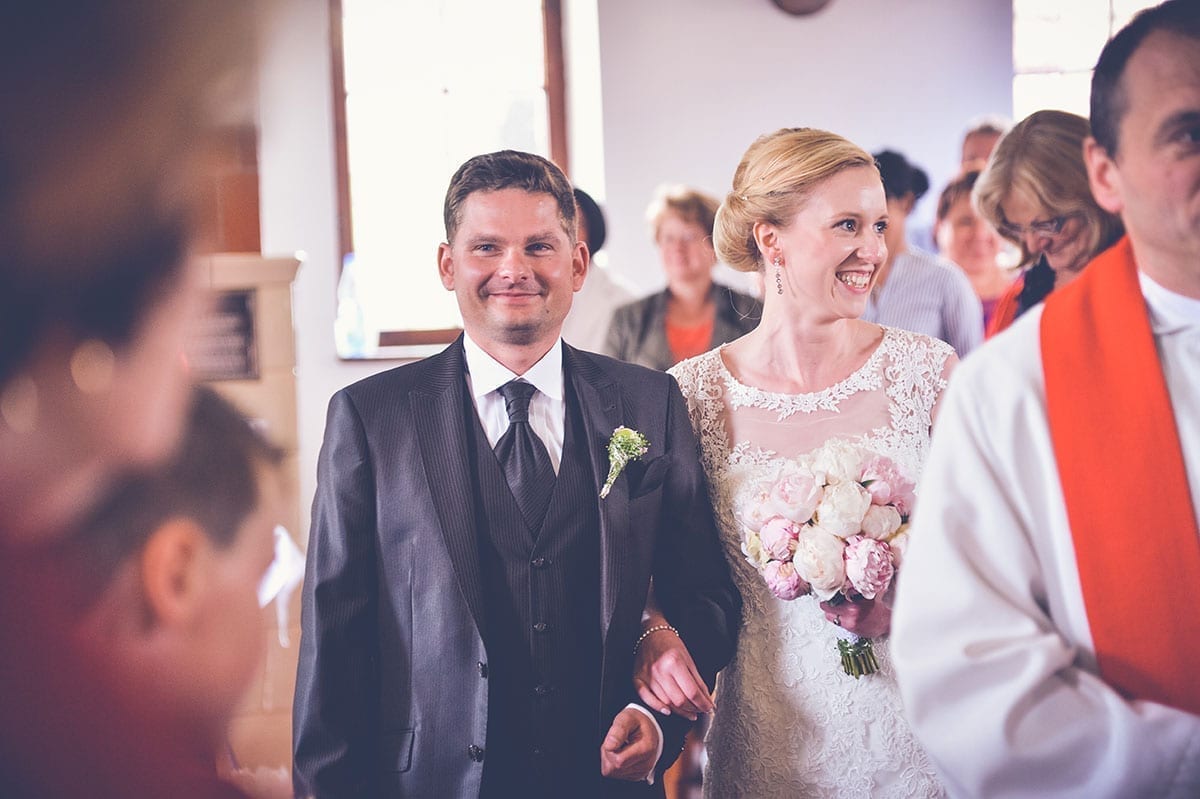 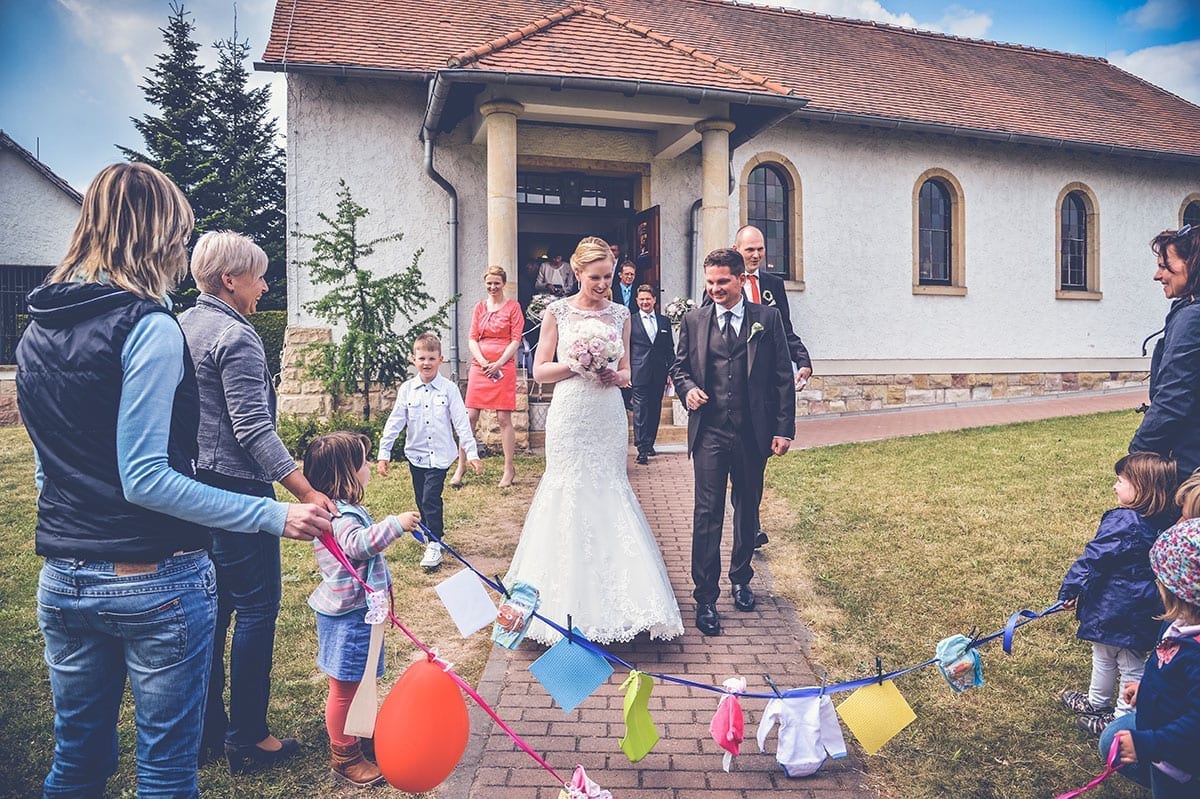 For their honeymoon, they went on a cruise around the Baltic Sea, visiting Stockholm, Tallinn, St. Petersburg and Helsinki and latter on, stopping in Norway. For them it was the right mix of discovery and relaxing on board and spending some quality time together. 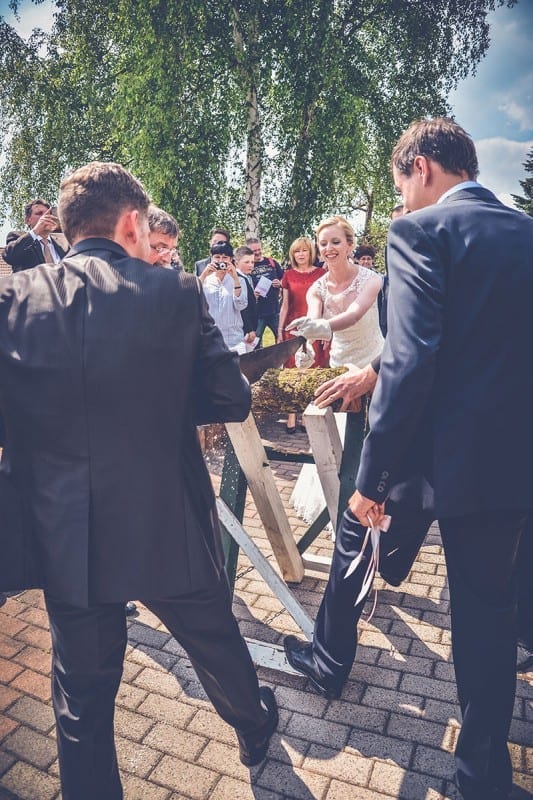 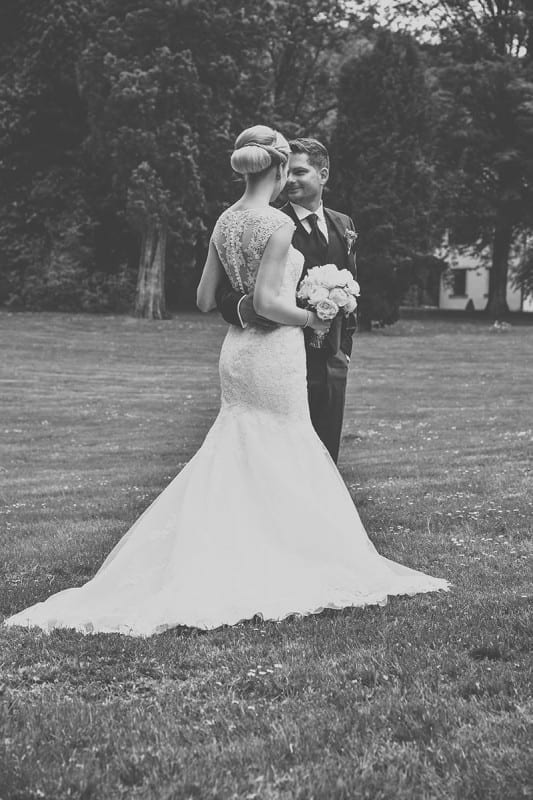 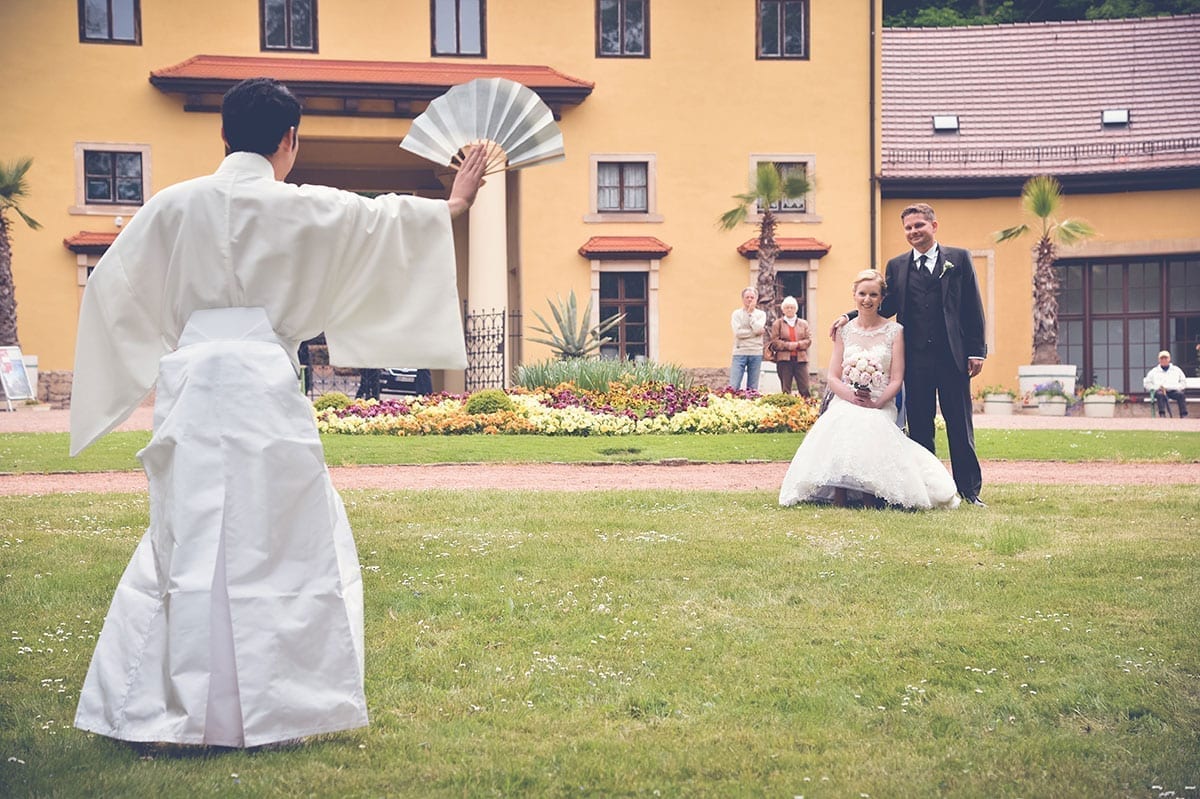 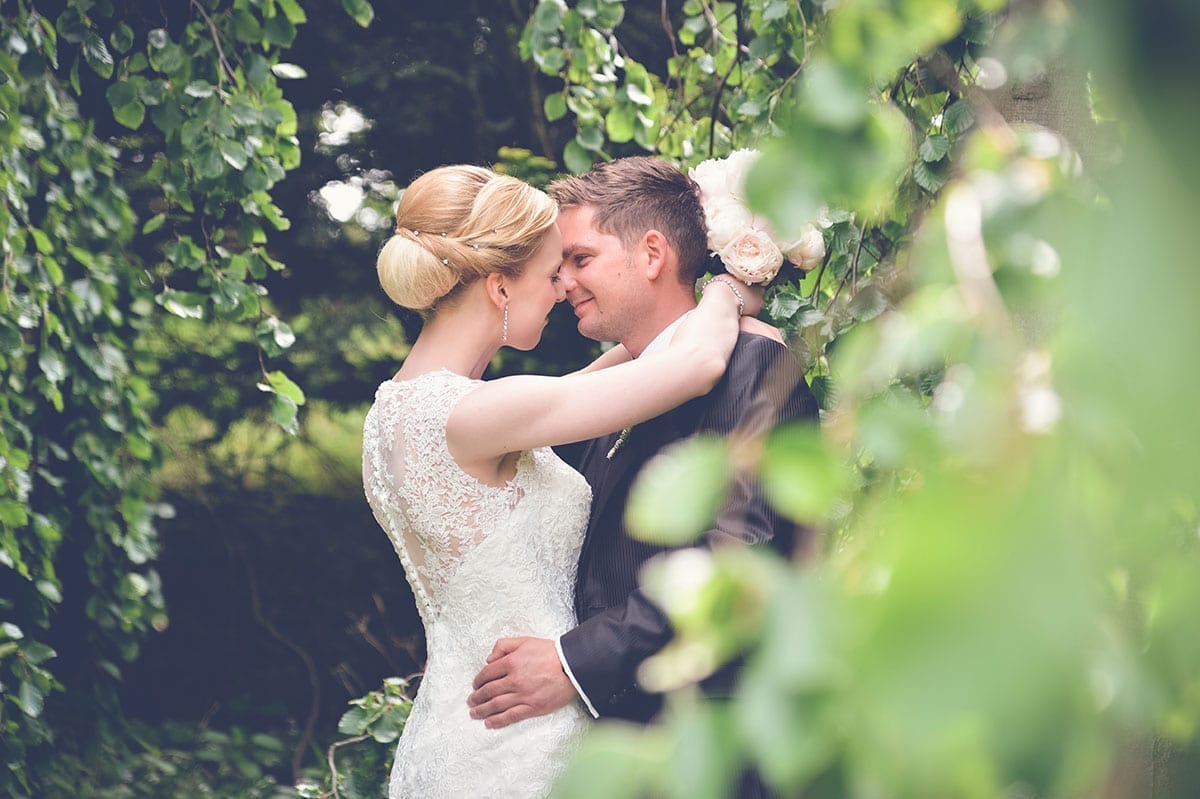 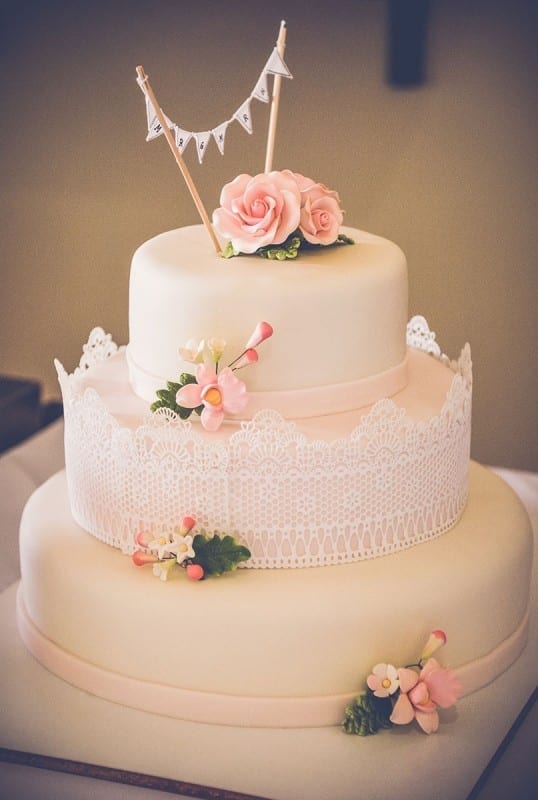 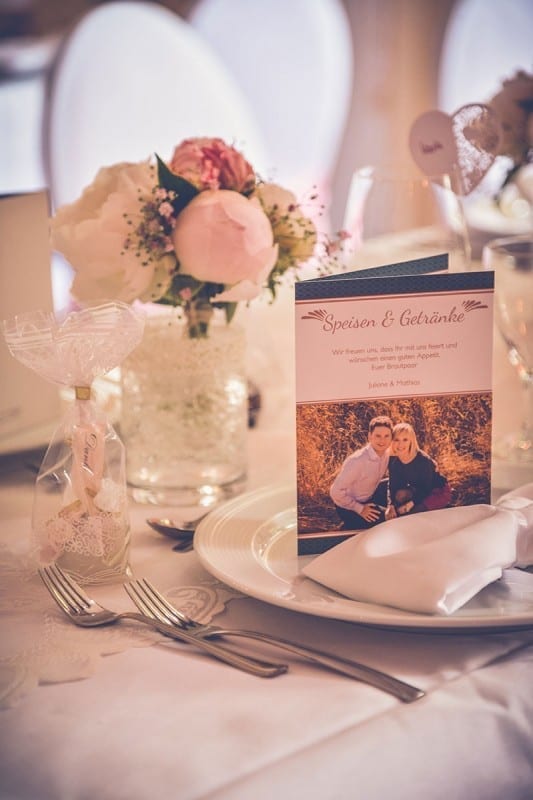 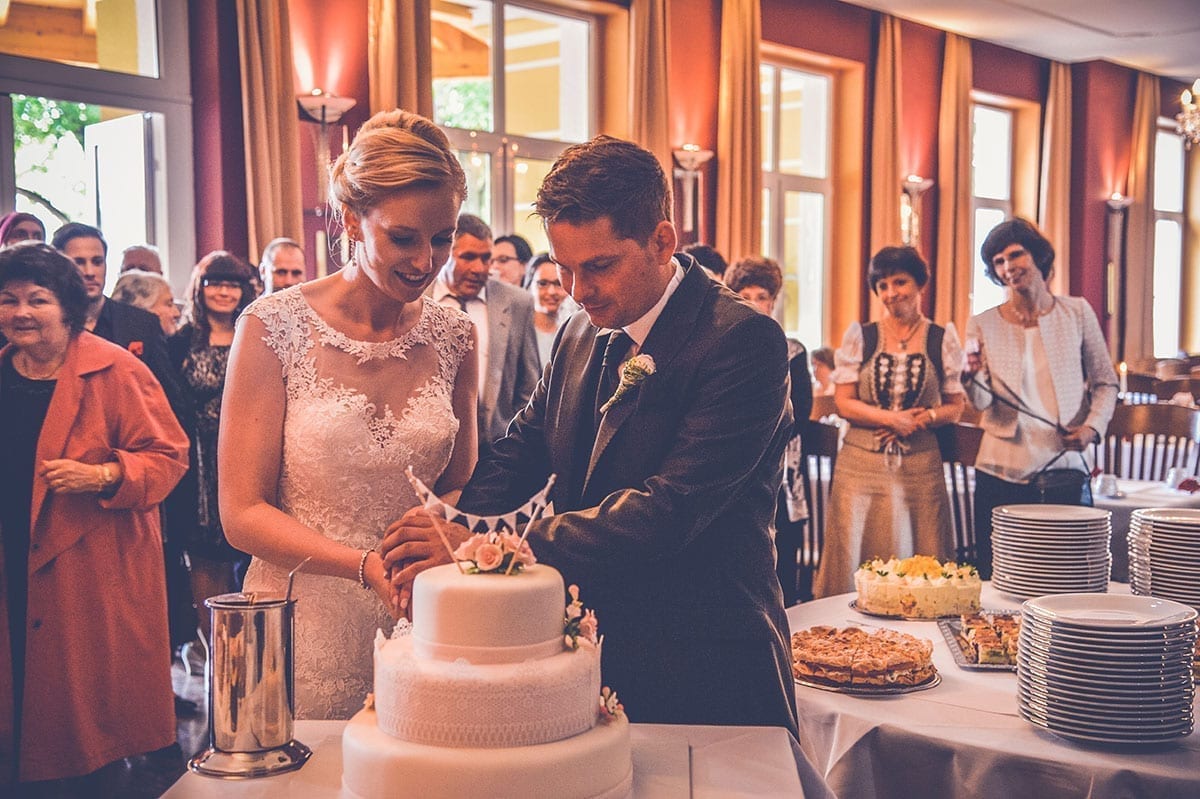 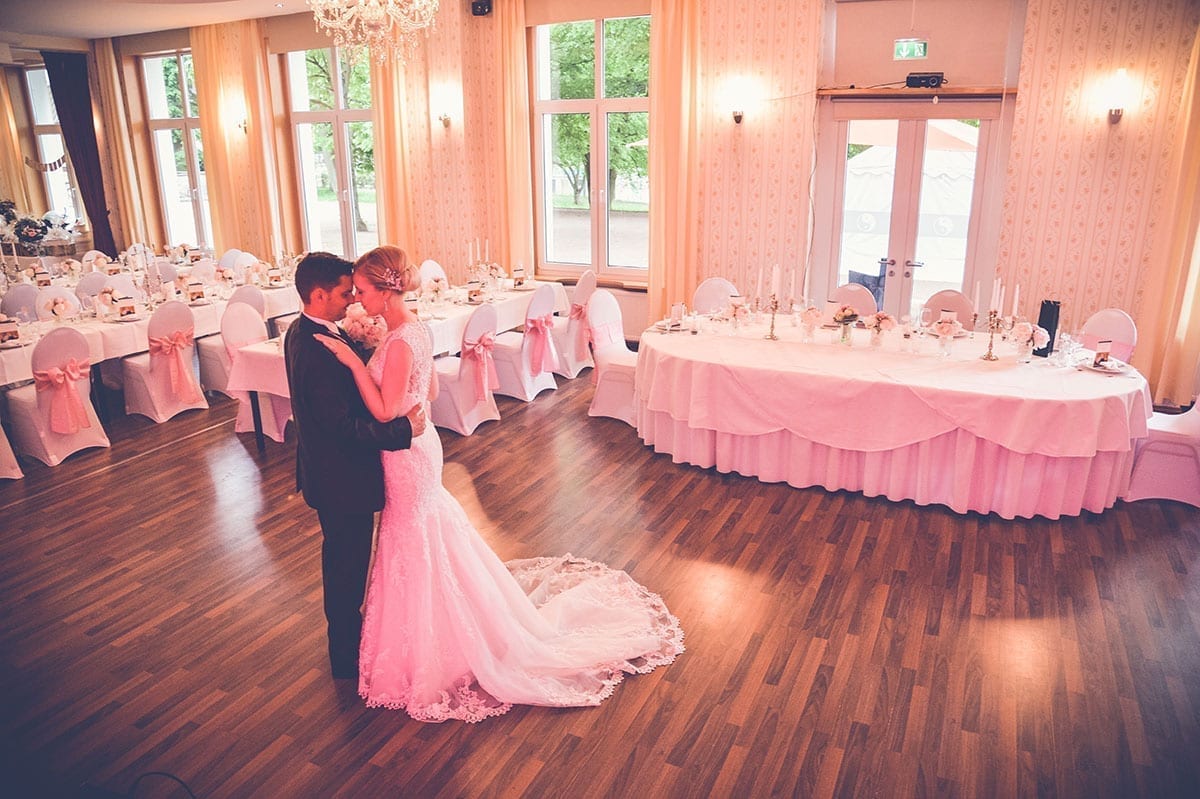 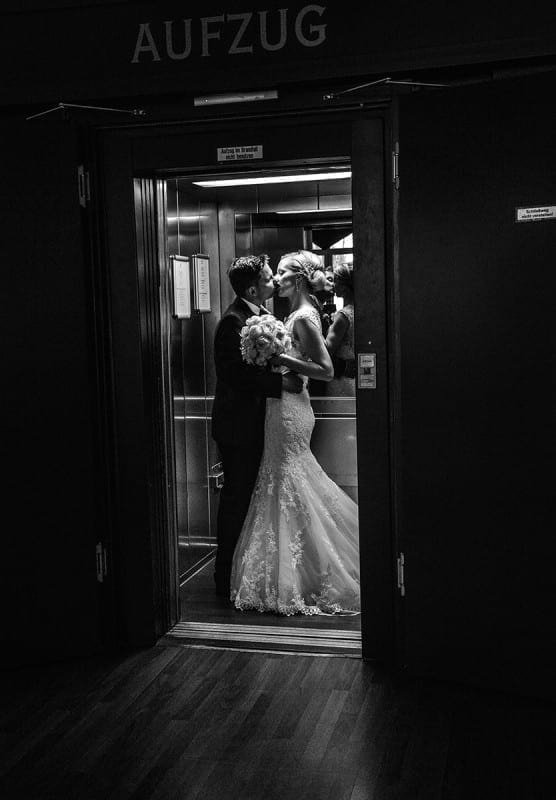 Some advice from the bride:

Go with your gut! No matter if it is about your dress or anything else regarding the wedding. There are many people that want to give their advice but only listen to them if you feel comfortable with it. This will be your and your husband’s special day, so celebrate it the way you two want to! However, on your wedding day try to enjoy every single minute! This day will go by so fast so make sure to enjoy it at its fullest! 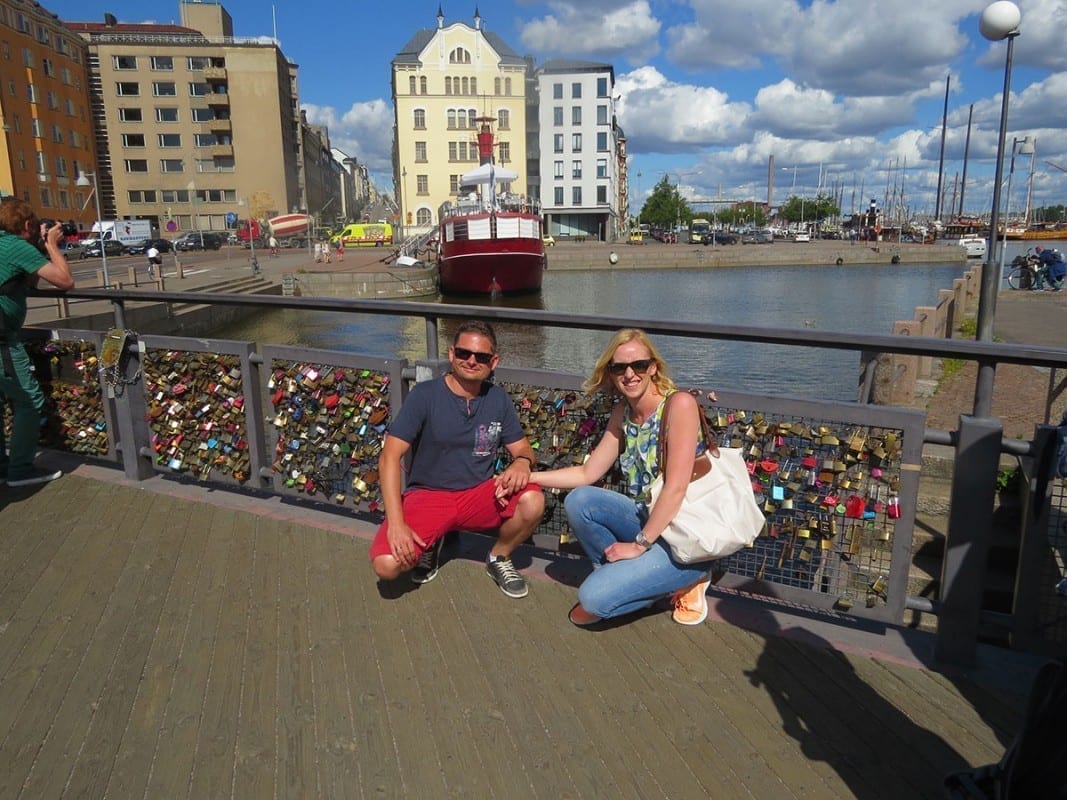 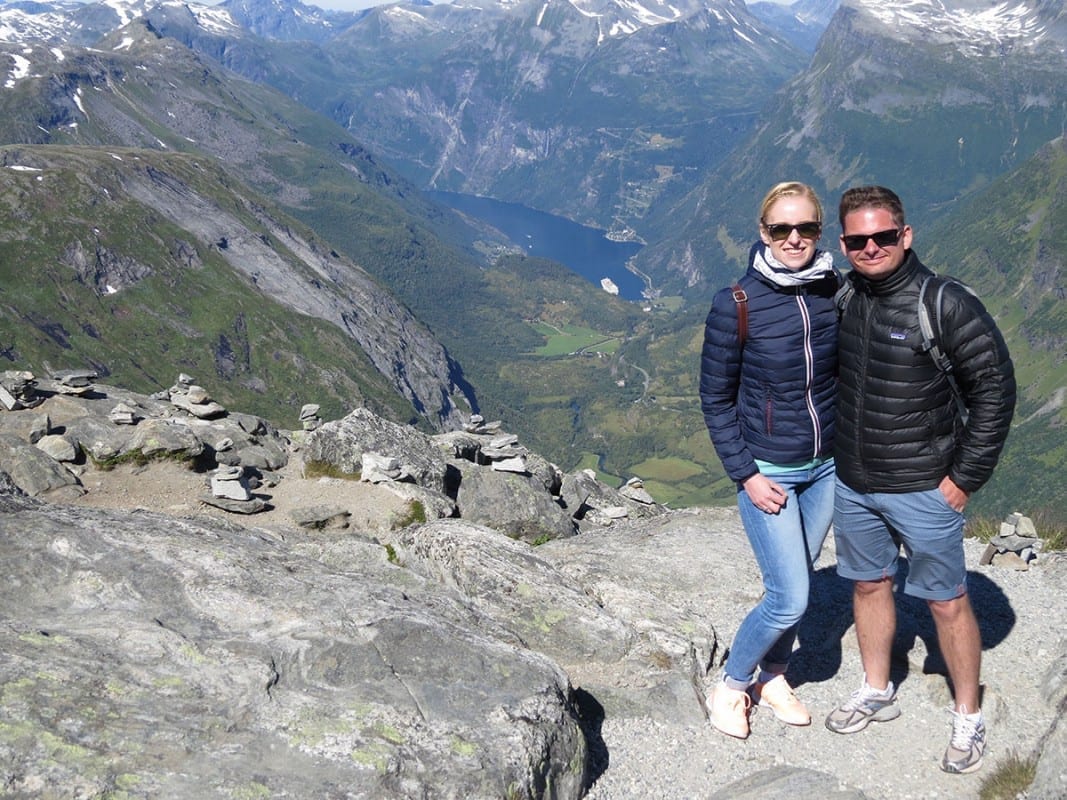