Madalena met her husband on 2011 while attending church. She was new at the town so she didn’t know anyone and he immediately noticed the new face in the crowd. He was in the military so he spent a lot time away from home but they started texting each other a lot and basically have been inseparable ever since. Paulo proposed on Christmas Eve 2014 next to the Christmas tree. Now they have even more reasons to celebrate Christmas every year. 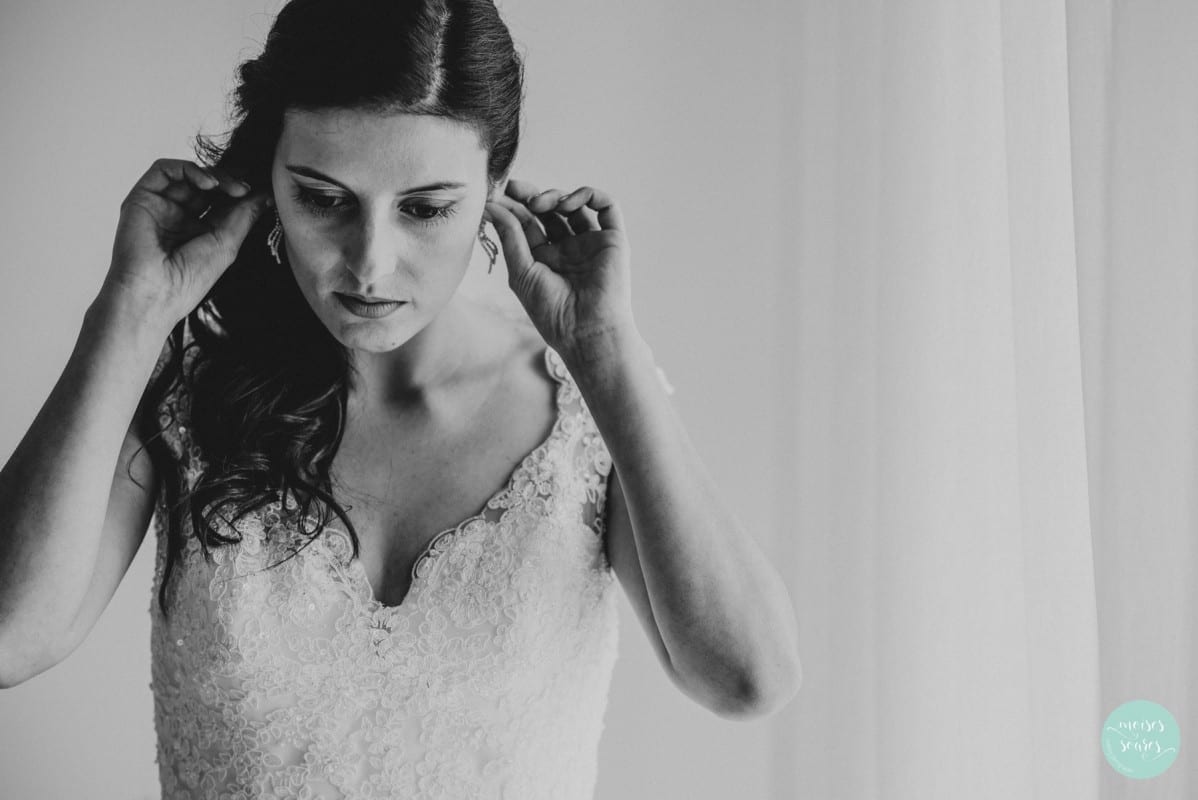 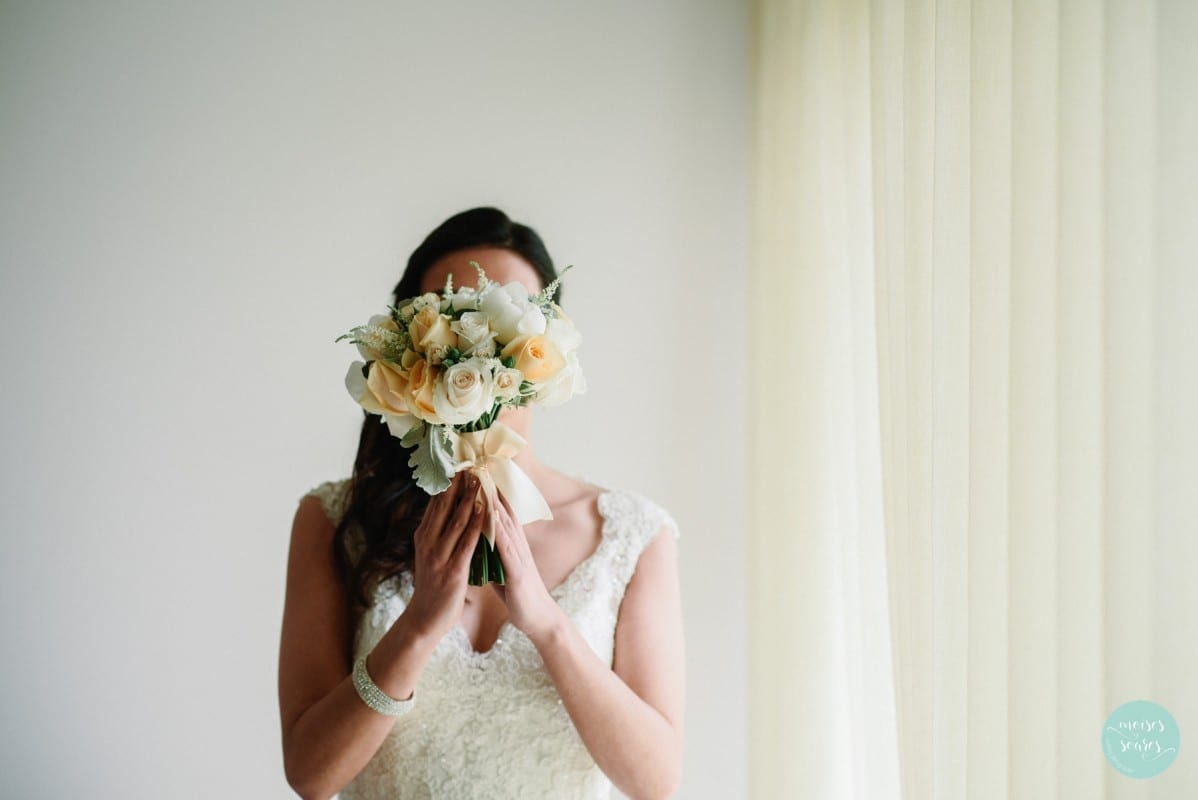 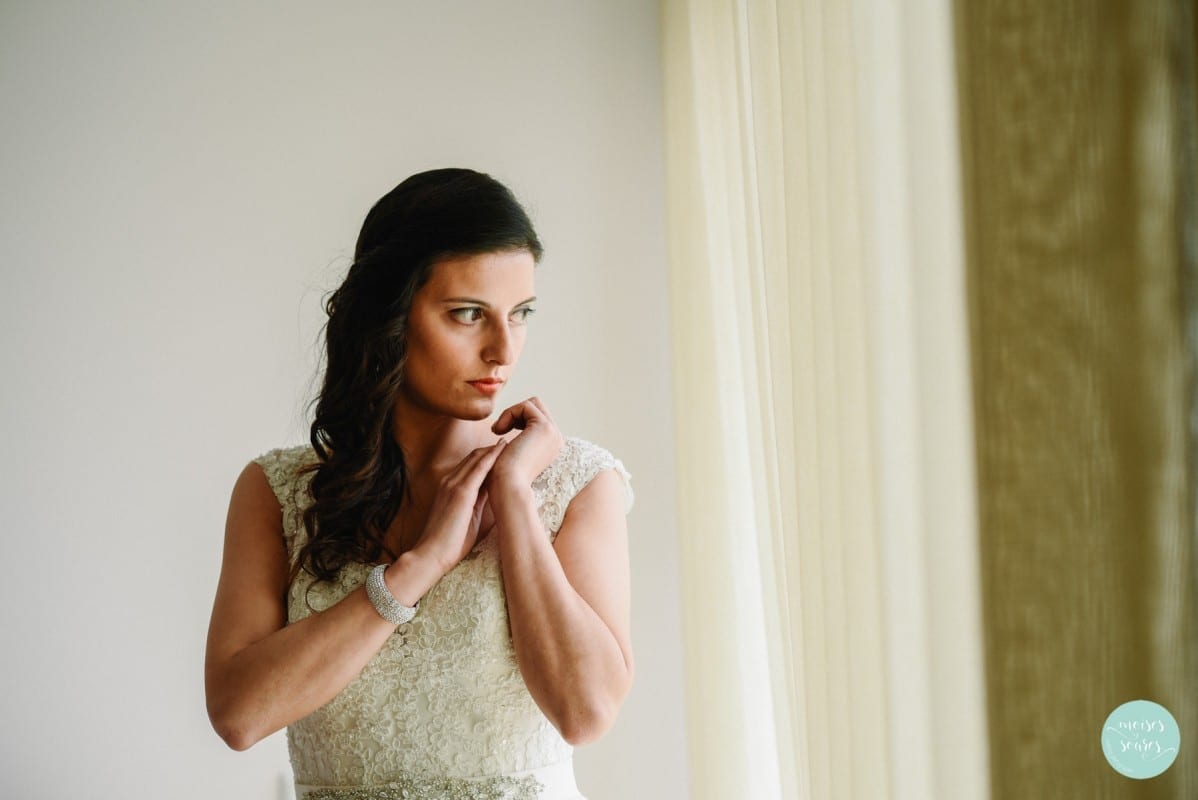 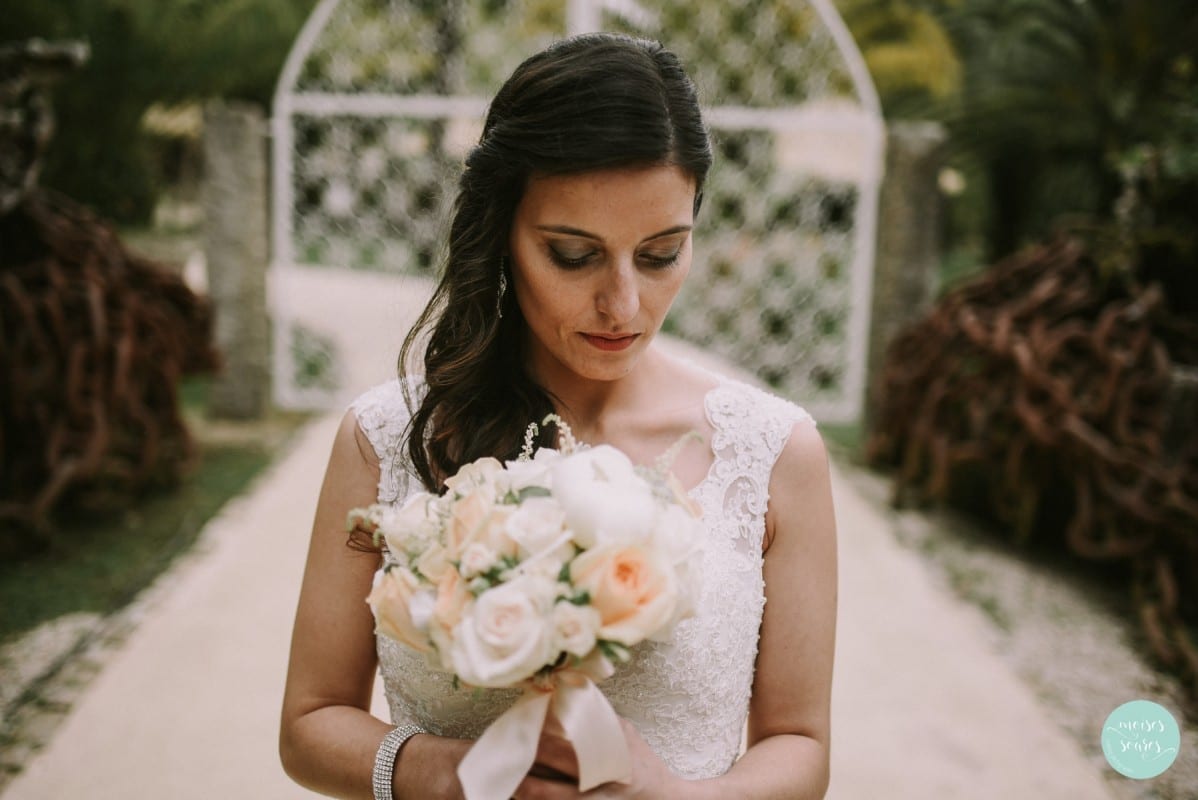 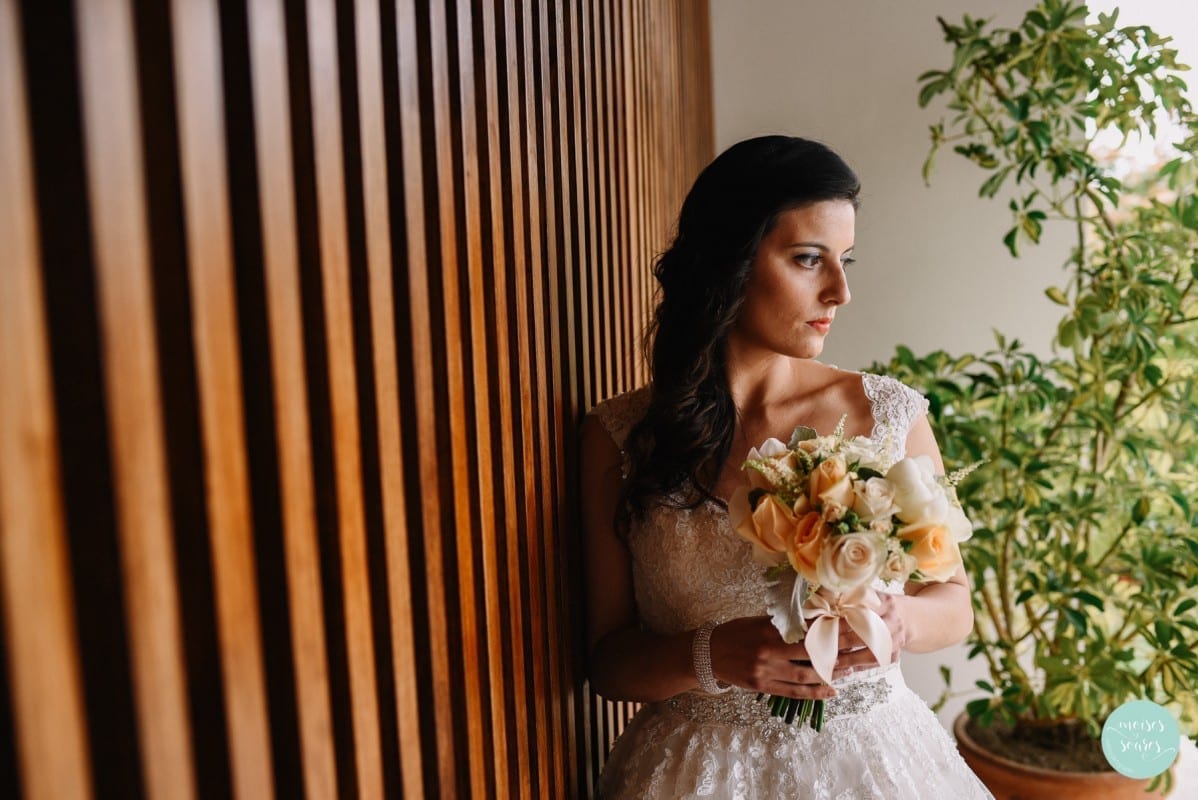 They decided to tie the knot on May 2016 so they would have plenty of time to prepare everything. Her mom and her sister were already very excited to help her find the dress. They found a little store hidden between tall buildings and even thou she wasn’t interested in what was in display, they decided to go in anyway. The sparkles with the 77963 were instant, it had everything she wanted in her dress.

I adore when there is clear attention to details and I love it when something apparently discreet at first sight, unfolds into a thousand details. The lacing on the back perfectly tailored, the thoughful neckline with a slight touch of highlights, the diamond belt and the knot on the back, it all made it extremely difficult to take your eyes off the dress. Every time I would look at it I would find yet another detail that would add a romantic, lavish touch.

I started following Eddy K’s Instagram page and I was convinced I had made the right choice. I was sure of it, it couldn’t have been any other designer, or any other dress. 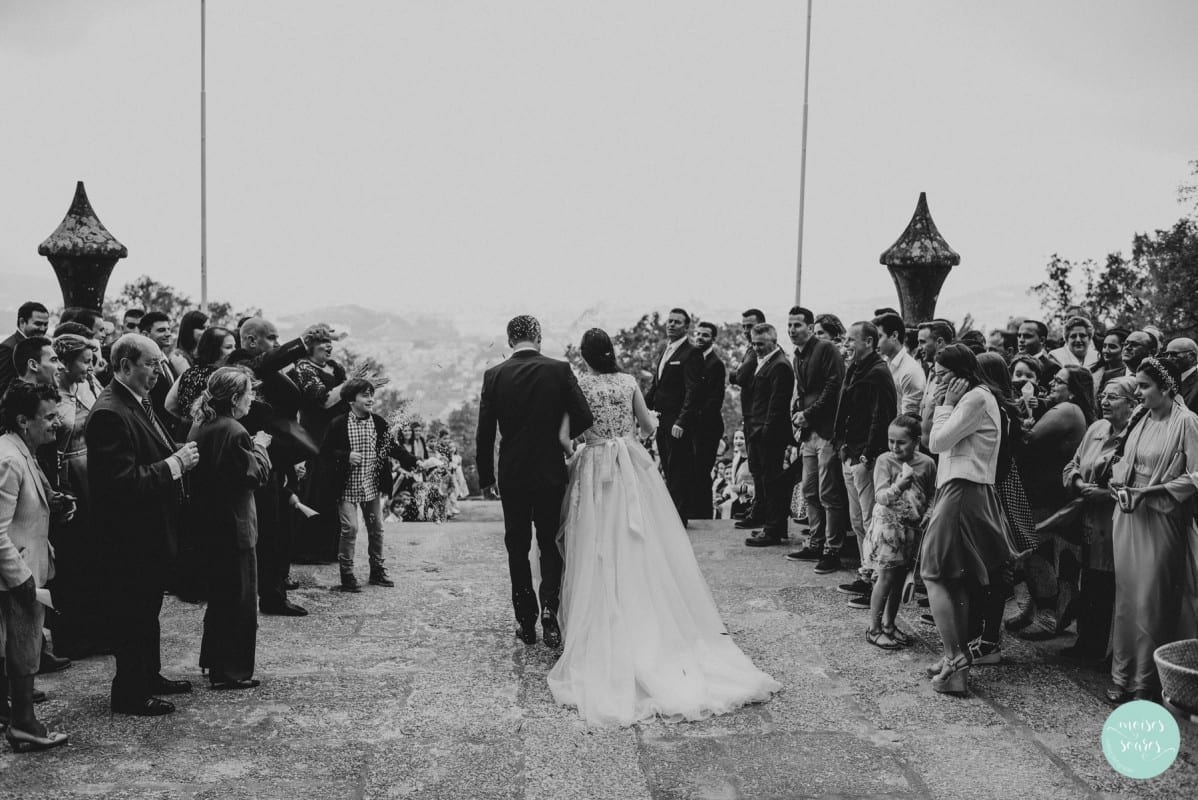 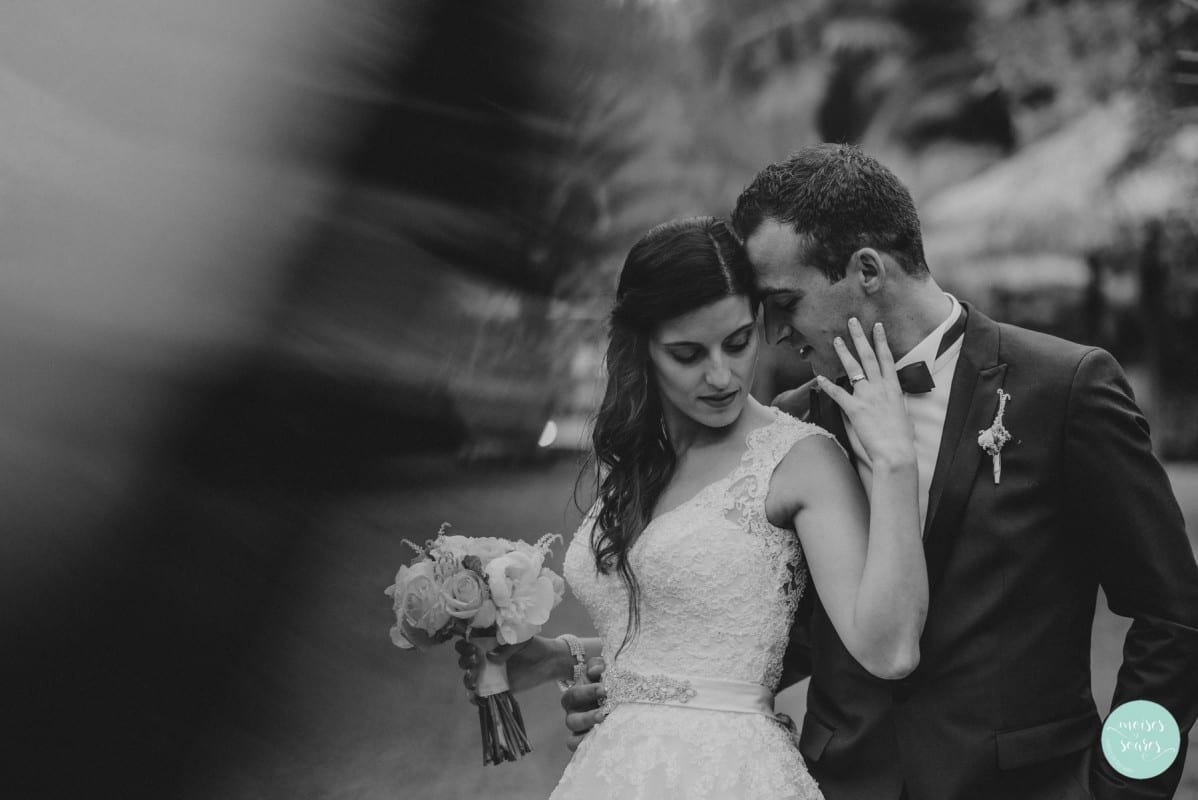 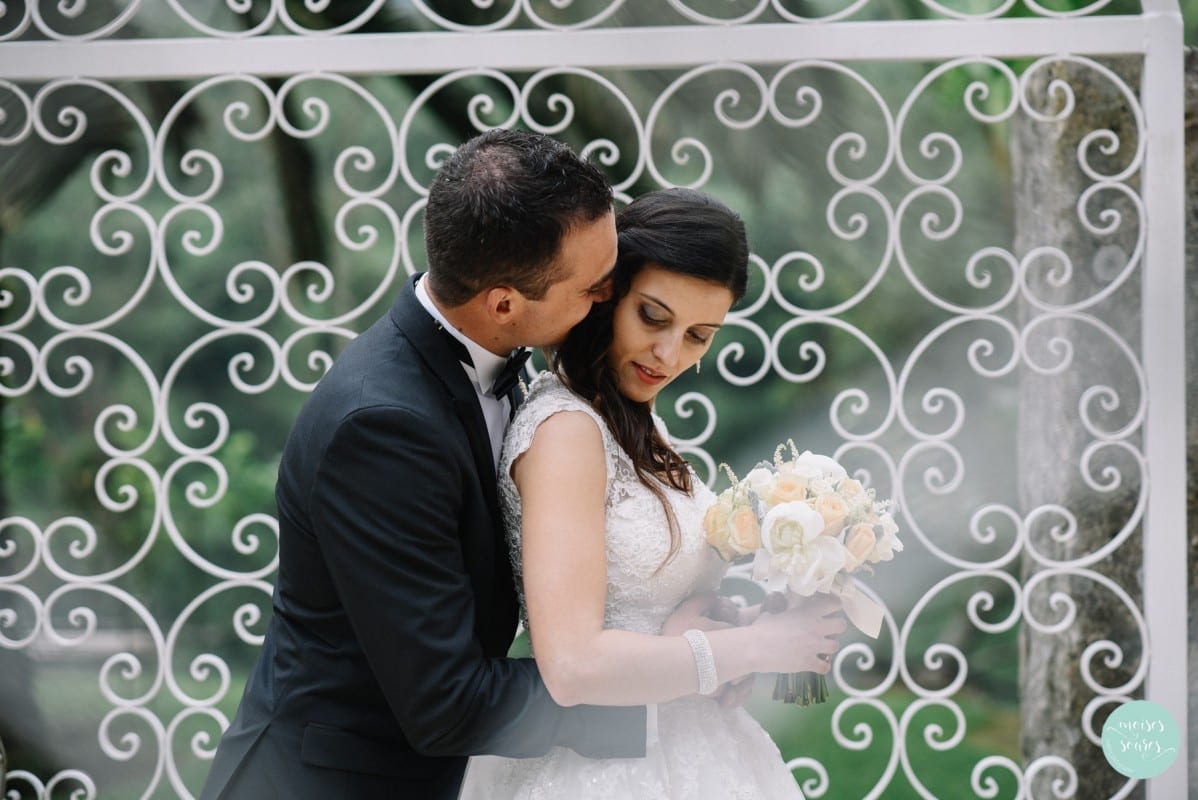 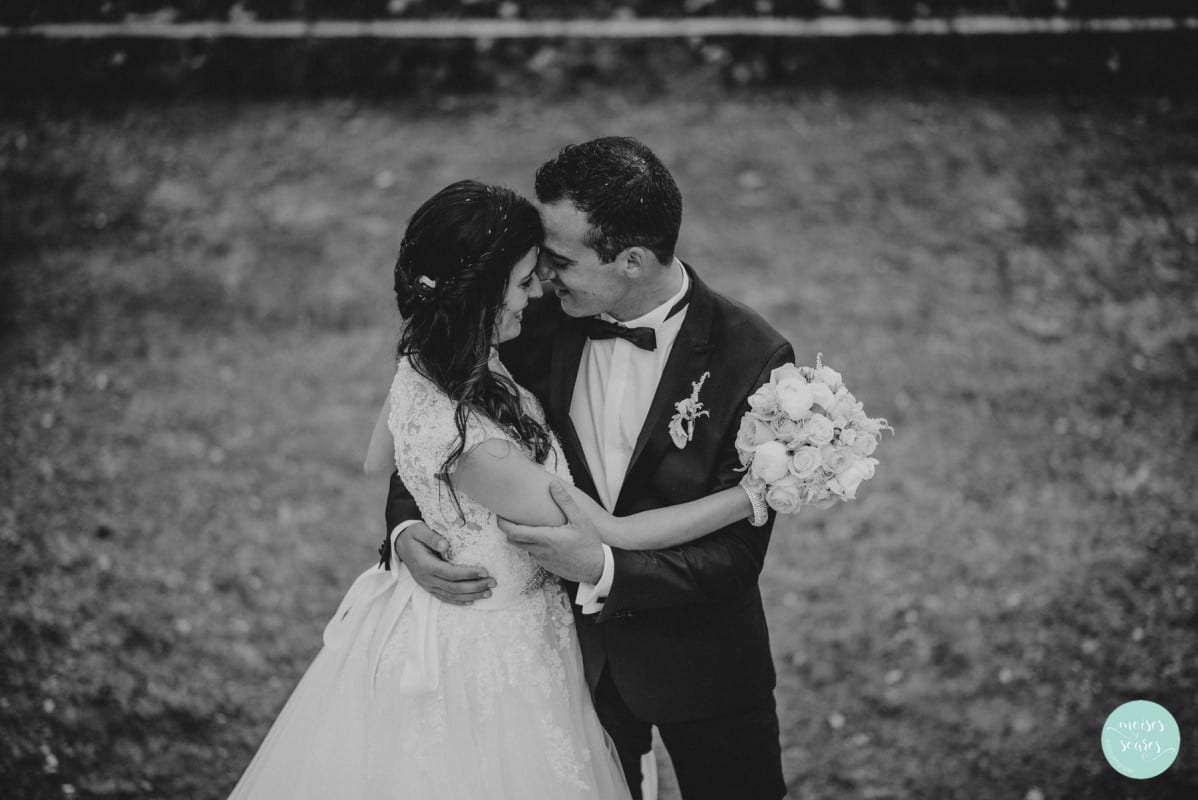 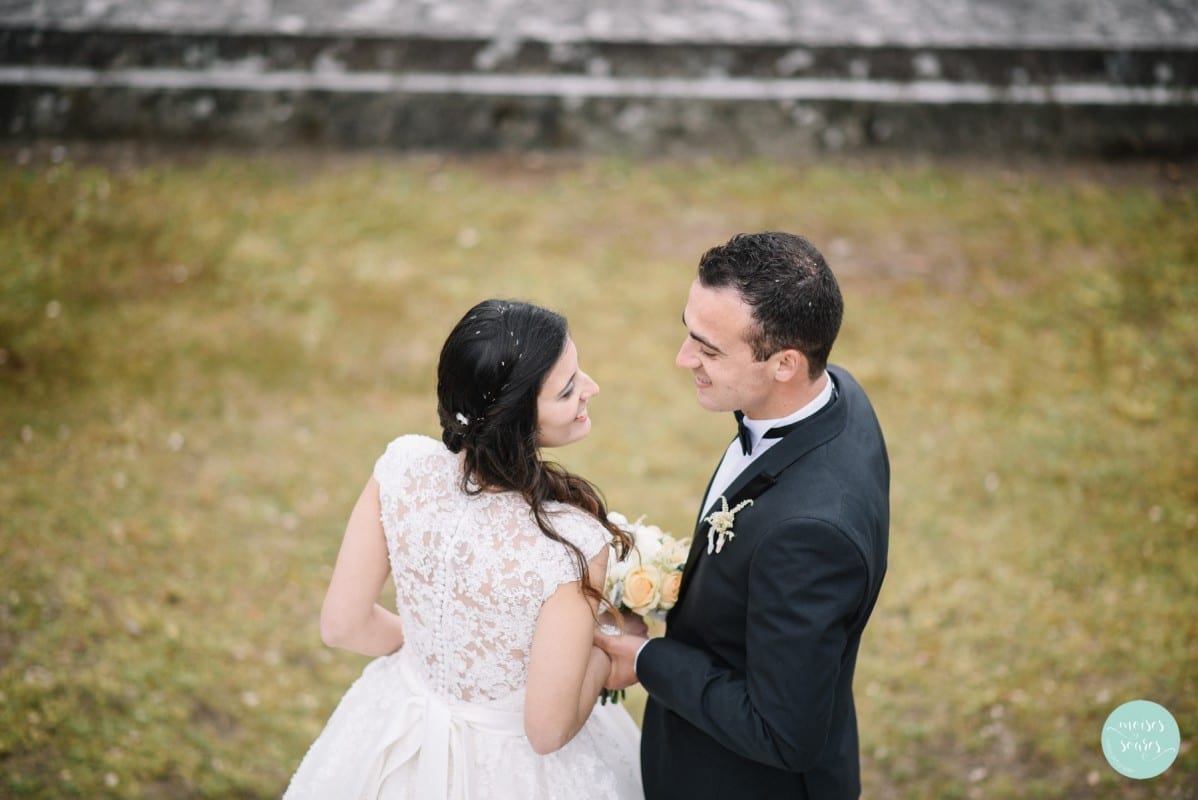 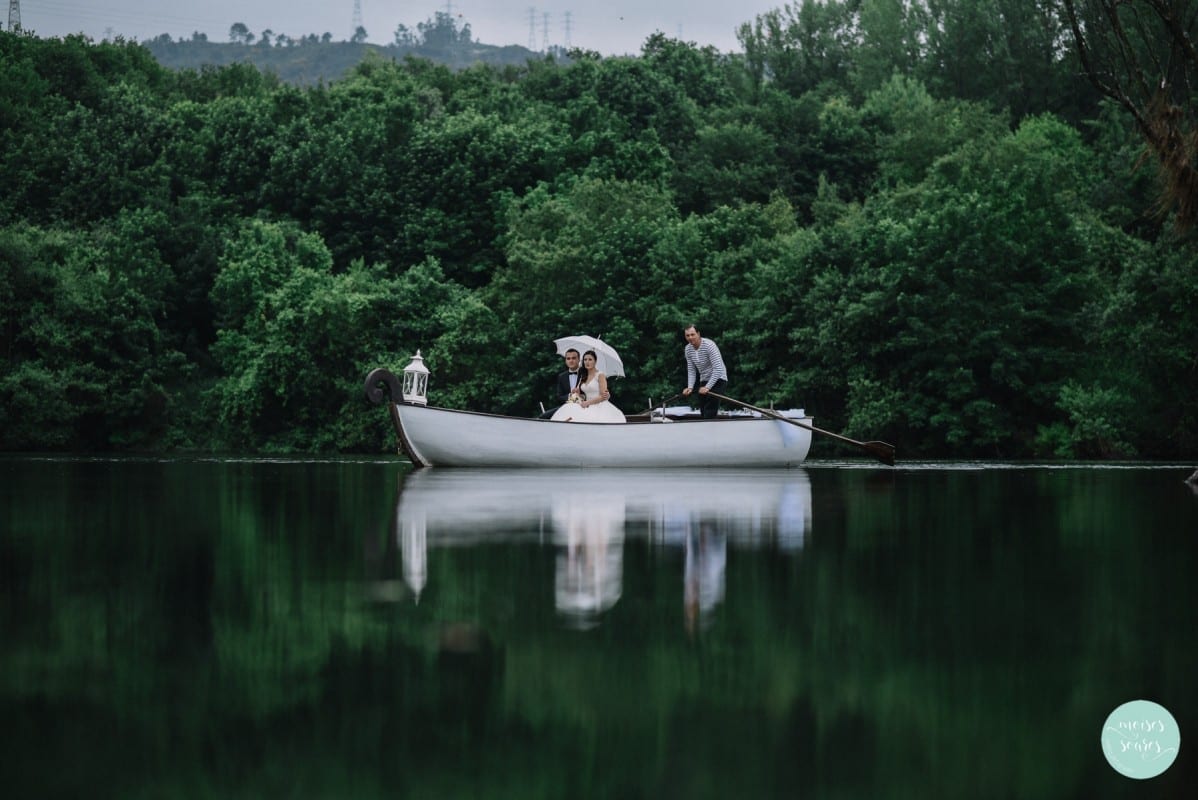 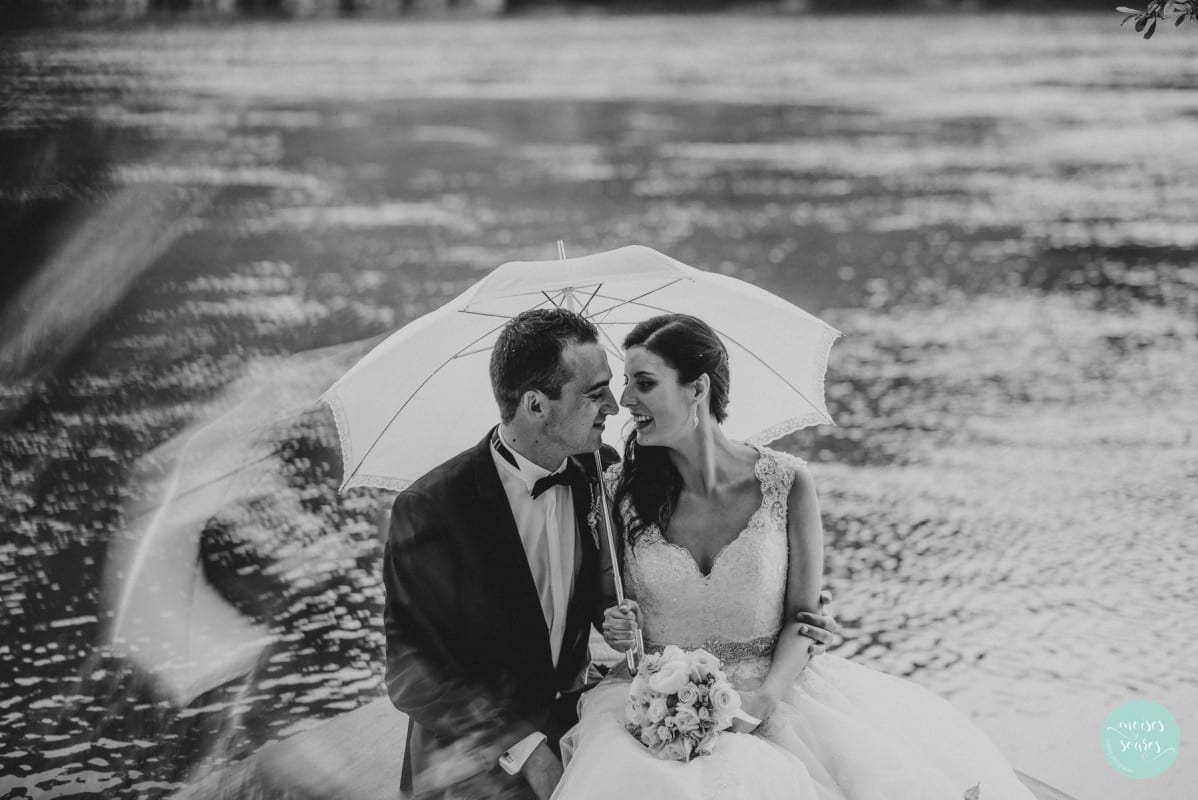 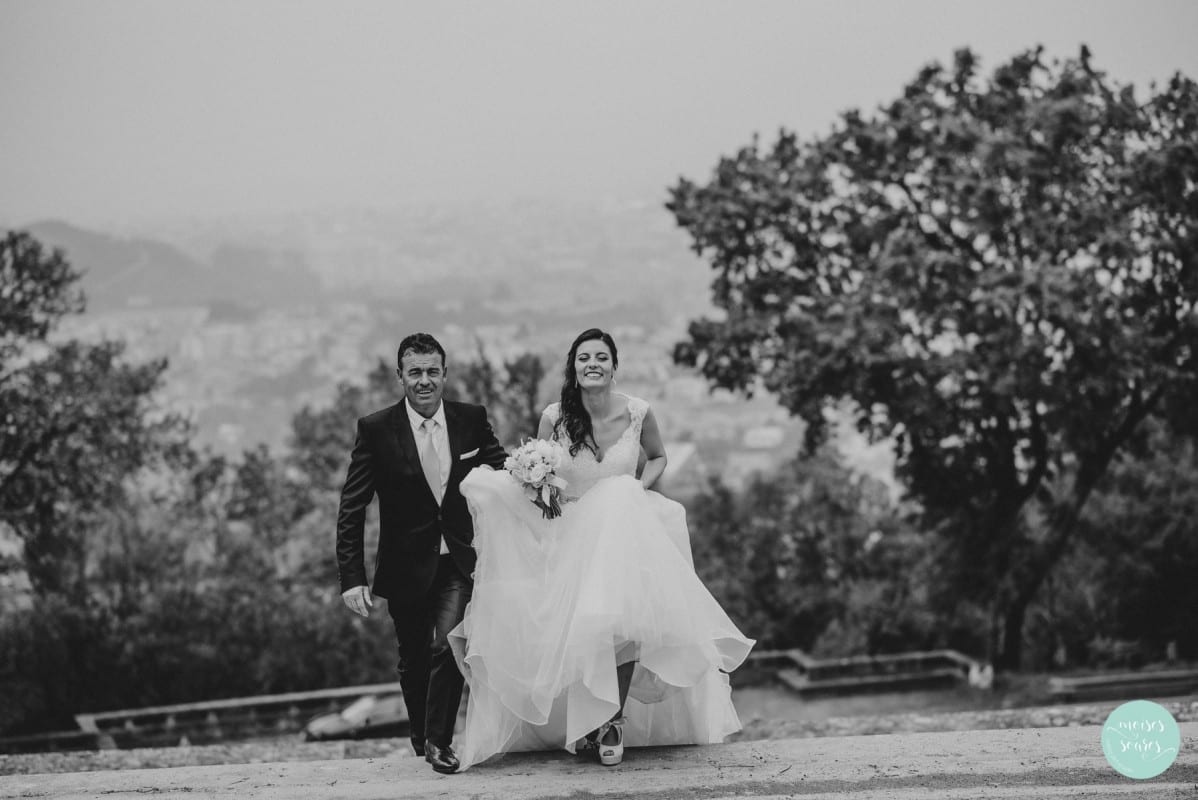 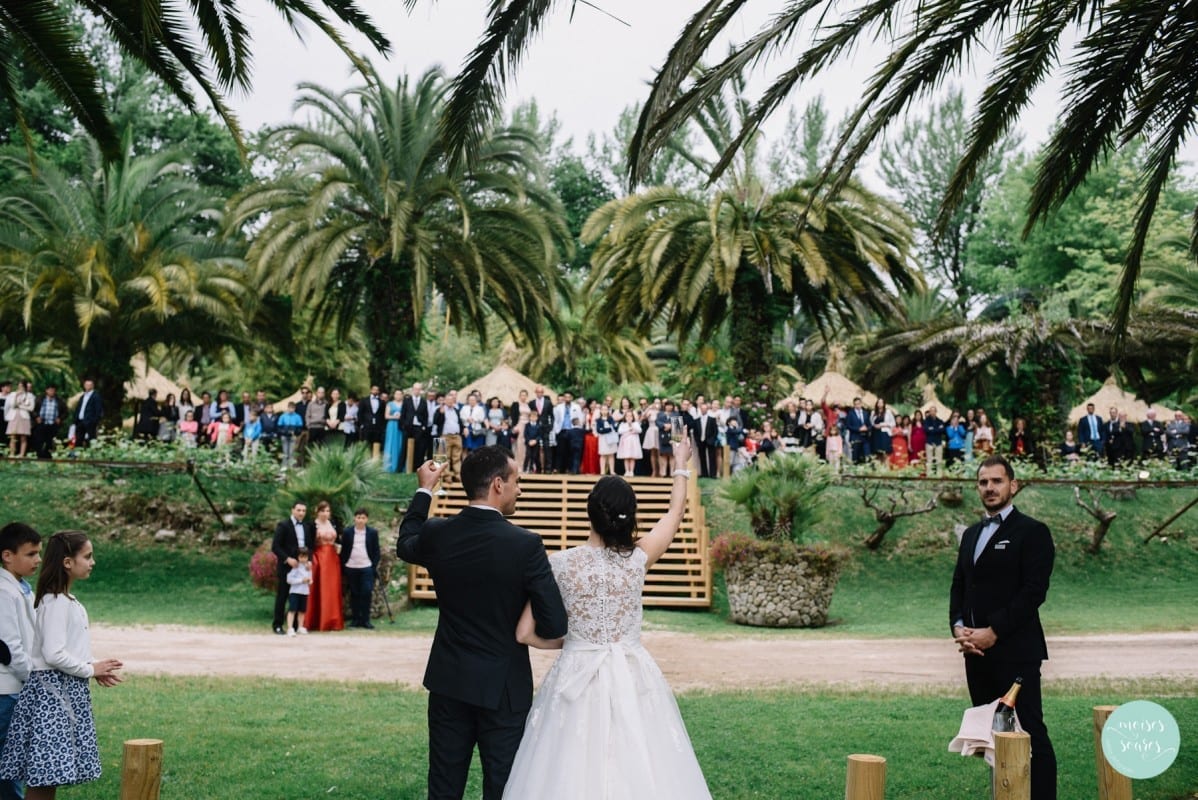 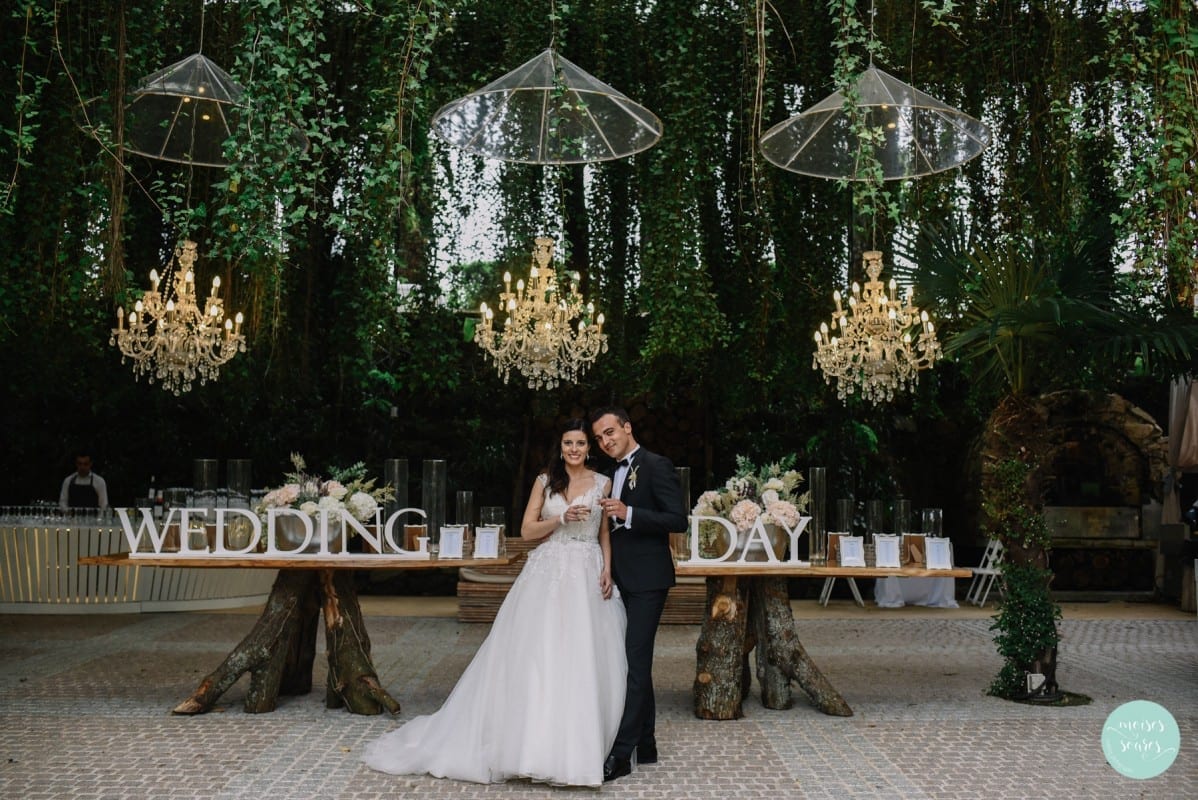 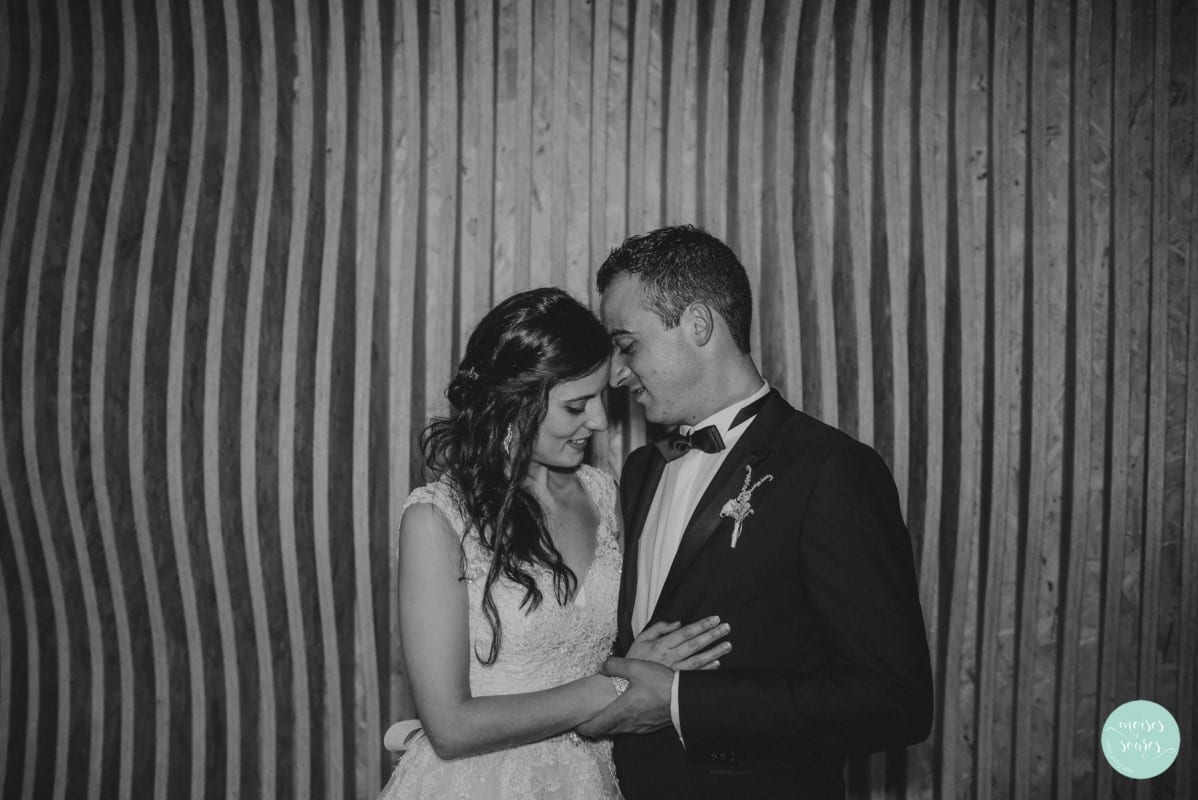 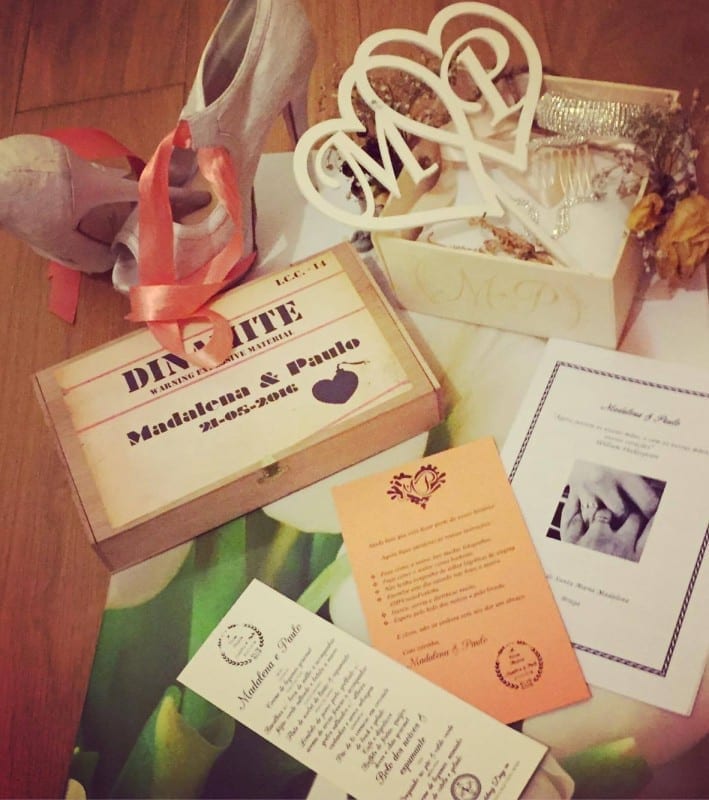 They had a religious ceremony at St Mary Magdalene Church, Madalena always said that when she got married it had to be at that church because of its name. They later celebrated at Quinta Lago dos Cisnes with a shakespearian theme. There even was a Shakespeare quote on the wedding invitations. They arrived to the ceremony by boat and had all the guests waving at them when they arrived.

For their honeymoon, they went to Sal Island in Cape Verde

A tip from the bride:

I can only say that each and every dress in the Eddy K. collections is fabulous in its own way. Whichever choice you make, it will make you a truly beautiful bride.