Nikita and Trell met at Fort Valley State University, where they were both studying. At first she didn’t like him but then got to know him better and the sparkles started showing. They didn’t seem to be on the same page for a while, they were both dating other people at the time at it was all emotional roller coasters for a while. Time passed and this time they were together for good. Trell orchestrated a series of events in order to pop the question. First, he took her to the Sky-view in downtown Atlanta and afterwards they were approached by two guys that asked them to record their definition of love for a school project. Nikita declined but Trell insisted. After the recording, they went into a tent where all their friends and family were holding signs that said “Will you marry me?’ 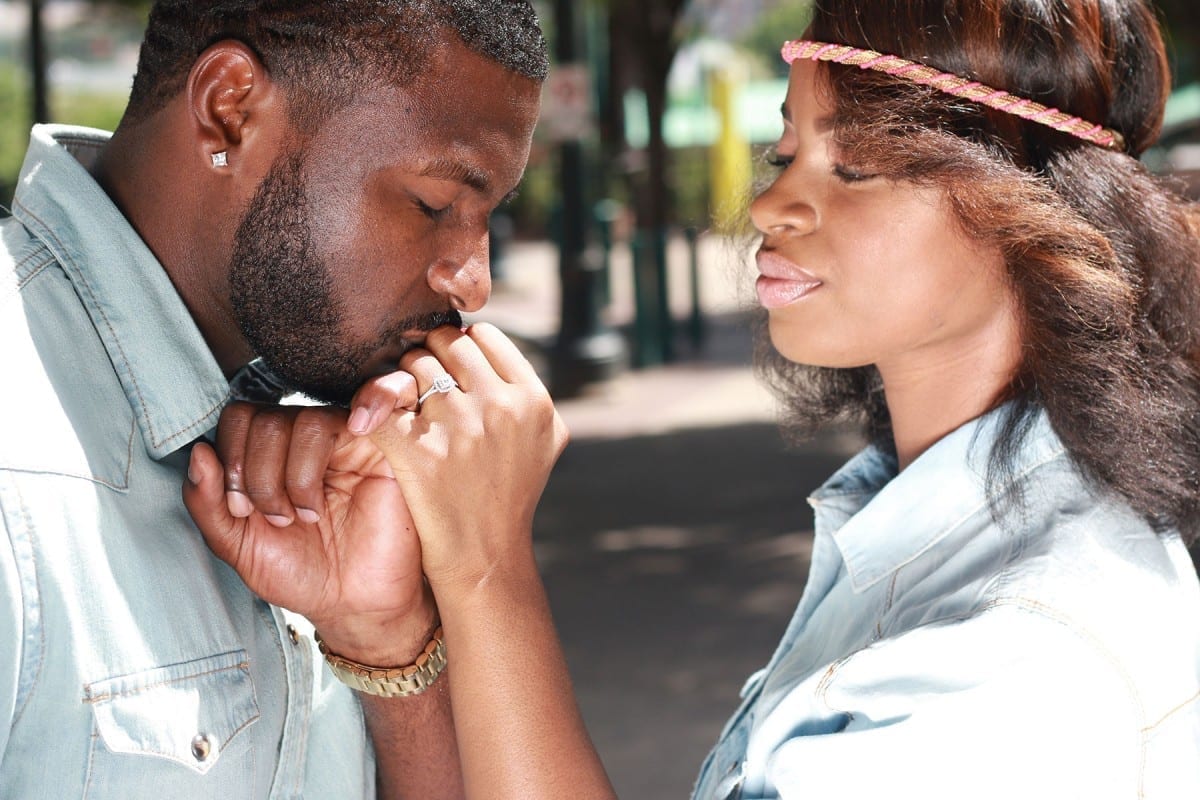 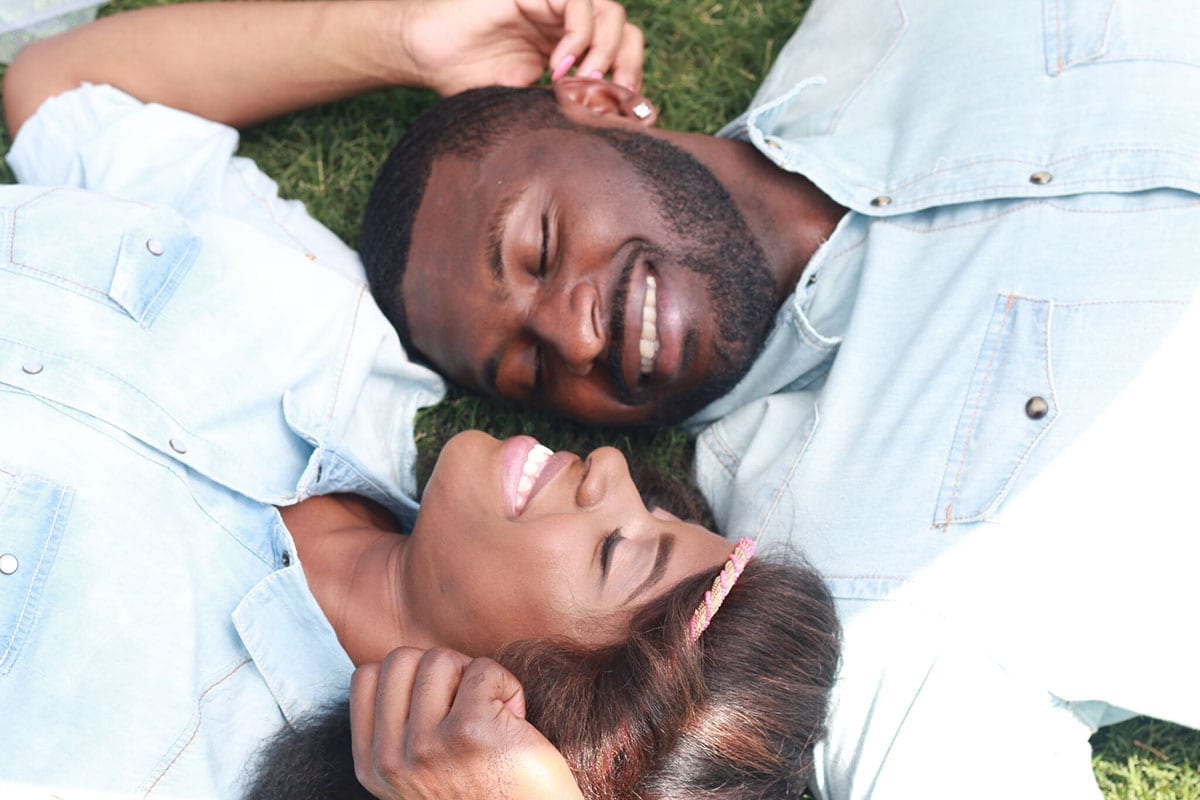 Nikita was determined to find her dress in just one store, so she made her appointment at Bride Beautiful in Atlanta. That same day they had an Eddy K. Trunk Show at the store so she had to wait in line to try on her dream dress. After trying on others, her mind was set on the CT154 in Champagne. She paired her dress with a simple bracelet, drop earrings and her late grandmother’s ring and glittery gold shoes.

This was it, this was my dress! I fell in love with the beading at the top and the drama at the bottom. It almost reminds me of waves in the ocean… The champagne color was everything to me, it made me feel very elegant. 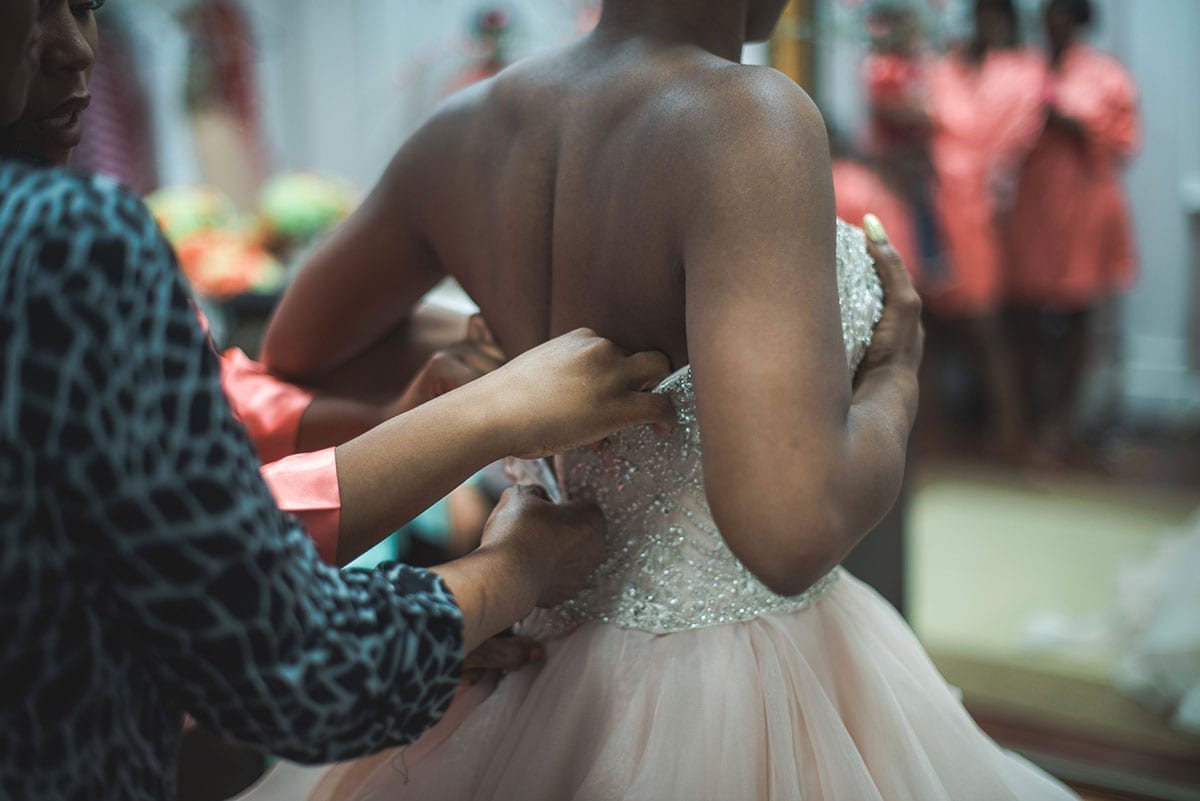 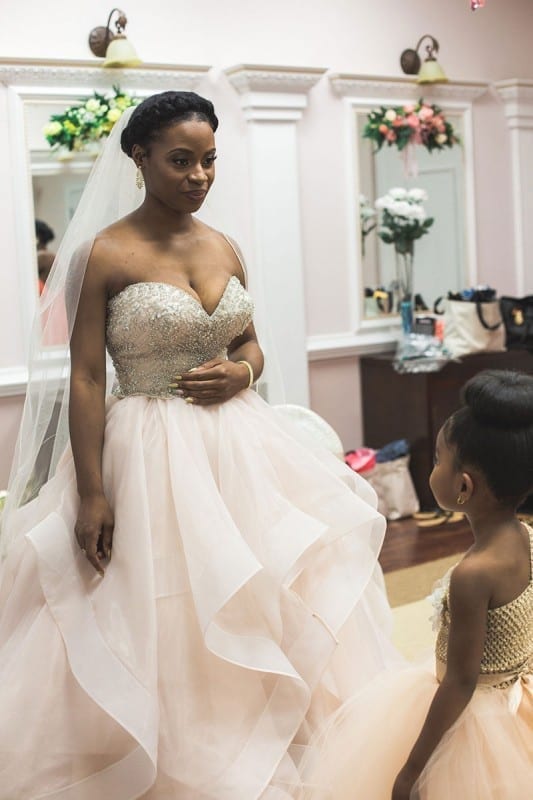 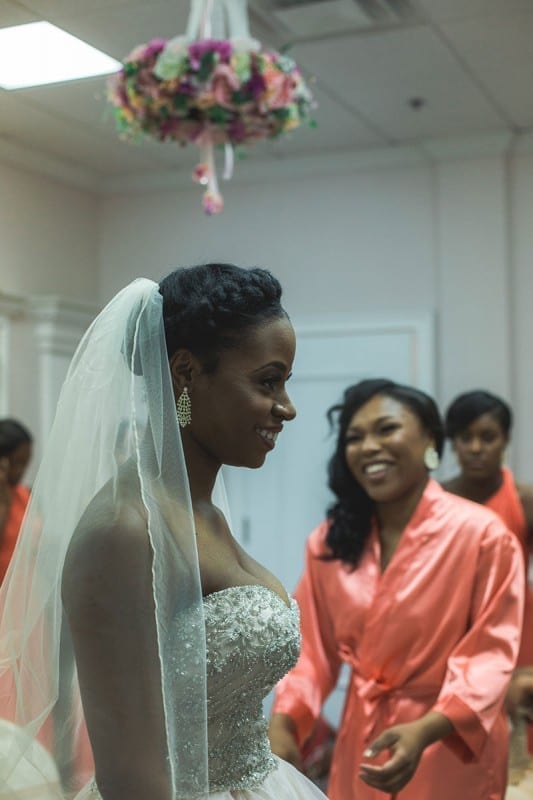 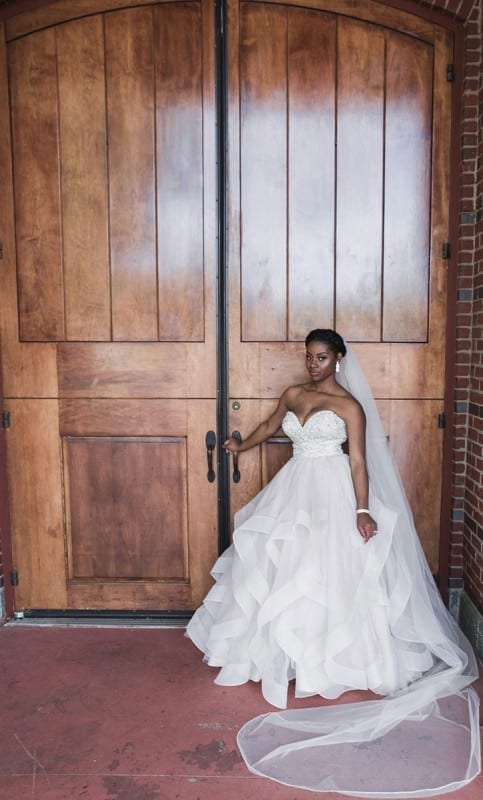 They had the ceremony and the reception at KTN Ballroom in Duluth, GA. The theme was romantic whimsical. The uniqueness of their wedding was that they made it about Christ. 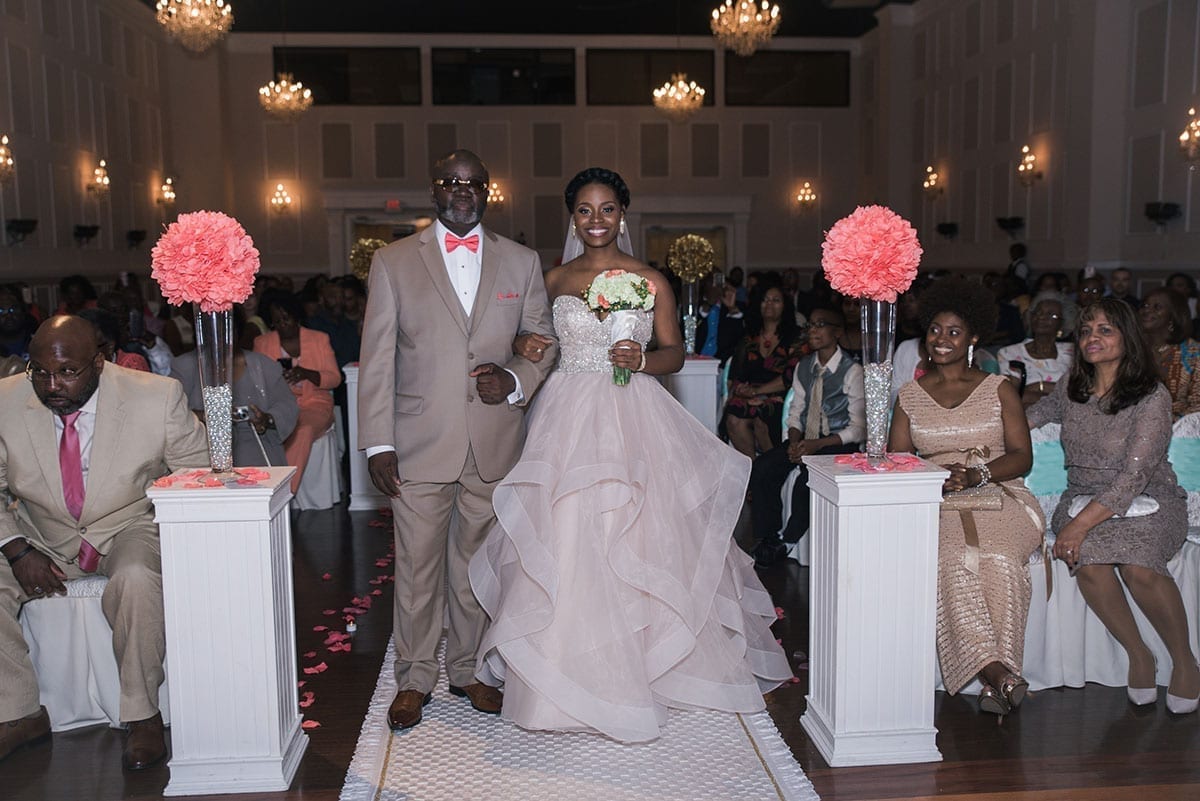 For their honeymoon, they were supposed to go on a cruise but they were so tired after the wedding that they woke up late and missed it! So they just stayed in Tampa, FL and enjoyed each other’s company.

My advice for future Eddy K. Brides is to enjoy the moments. Everything flashes by so quickly and you want to be able to remember the most important moments. Breathe, it will all be worth it.