” Every dress that I was choosing between was eddy k. I had gone several places and nothing was what I had dreamed about. After all I met my husband when I was 12, and became his girlfriend when I was 14 so I have had since 2009 to dream! The girls at Marie Gabriel were all helpful and made my day so special. When I put on THE dress I was told to close my eyes and picture myself walking down the isle to my now husband. I instantly found tears were rolling down my eyes and I knew that eddy k sky 111 was MY dress. – McKinzie “ 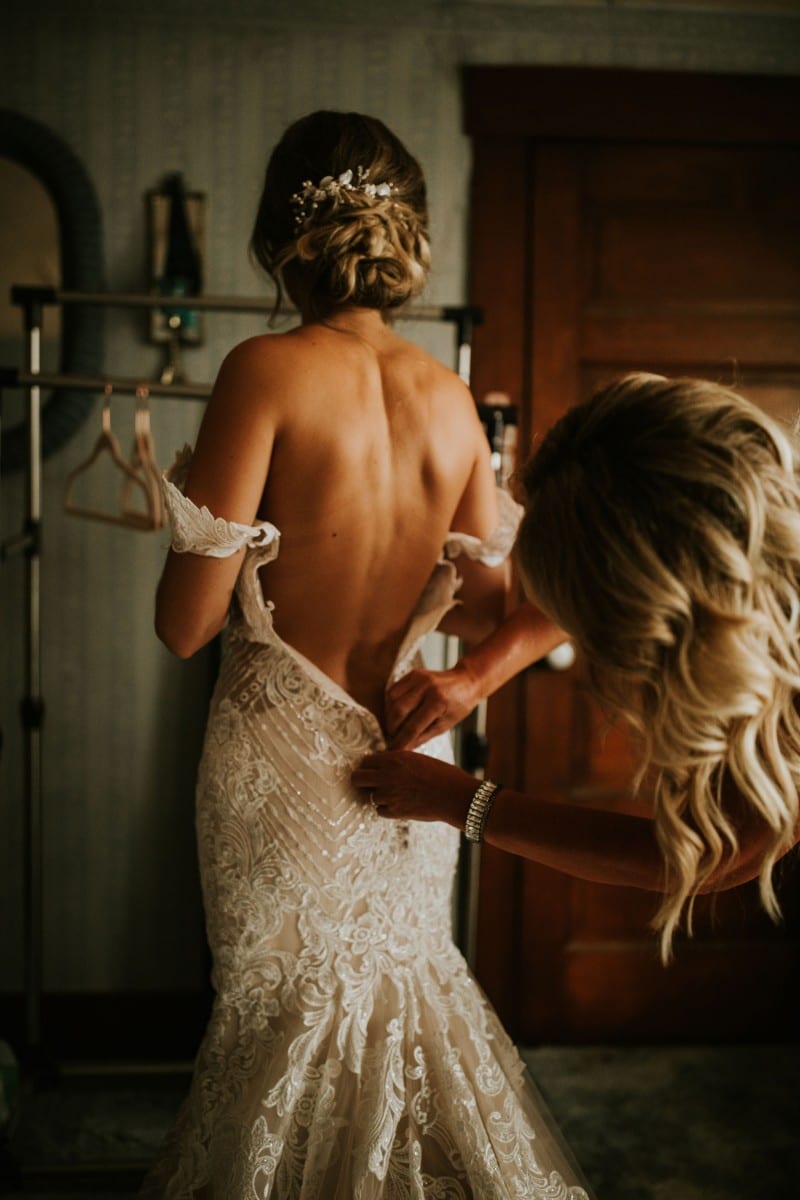 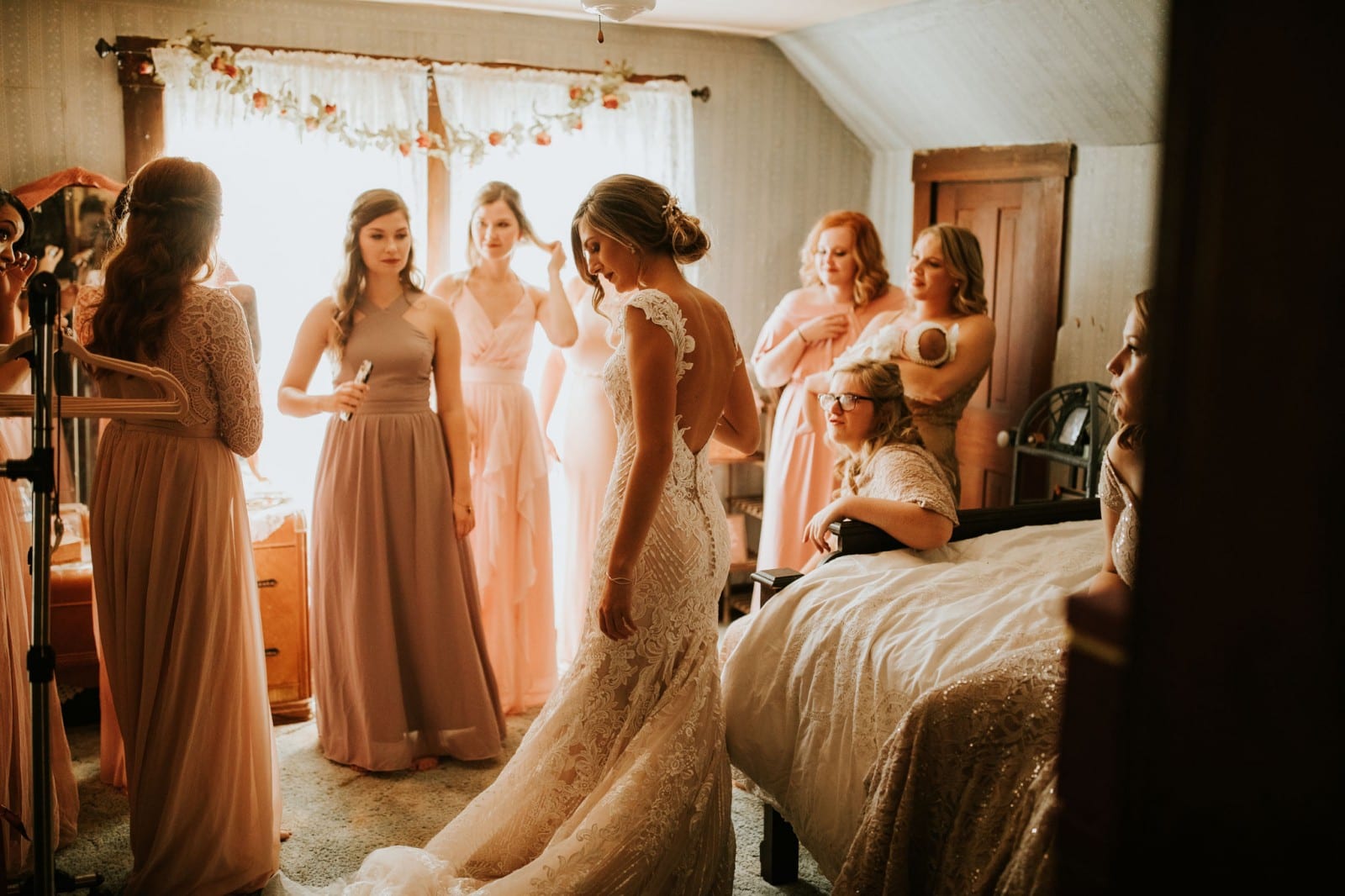 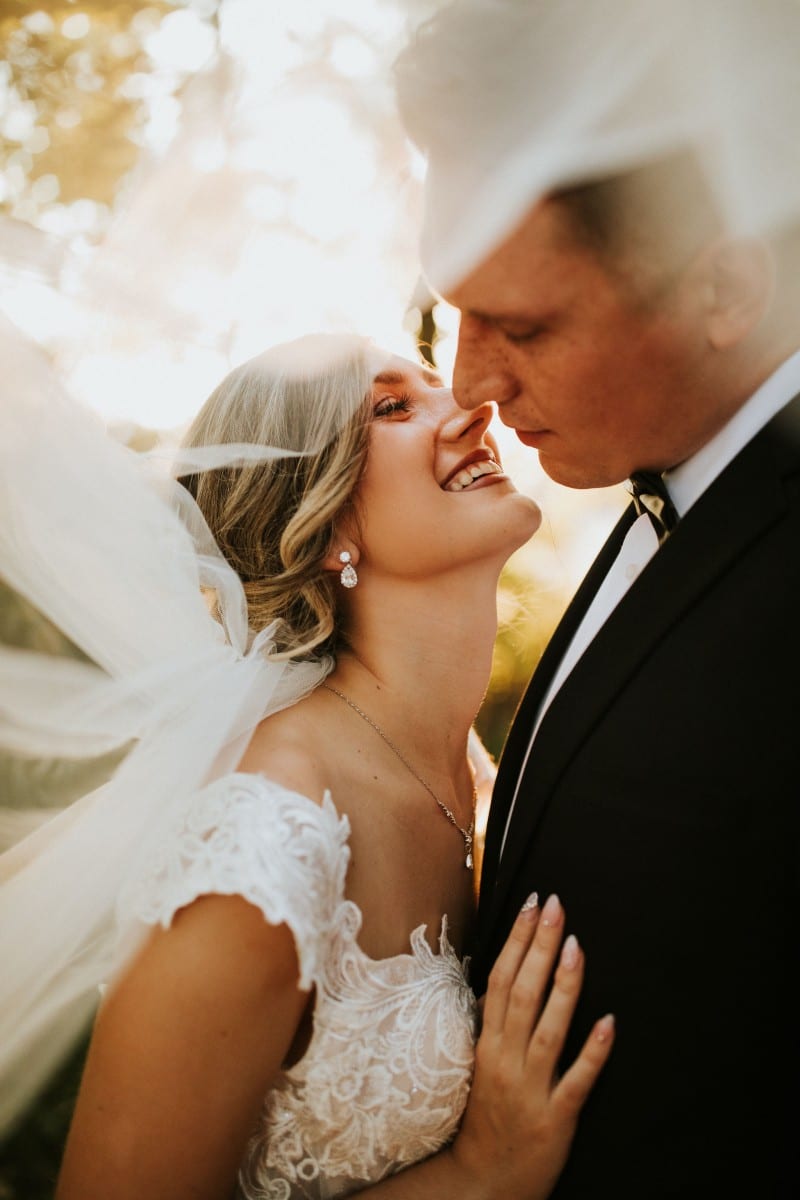 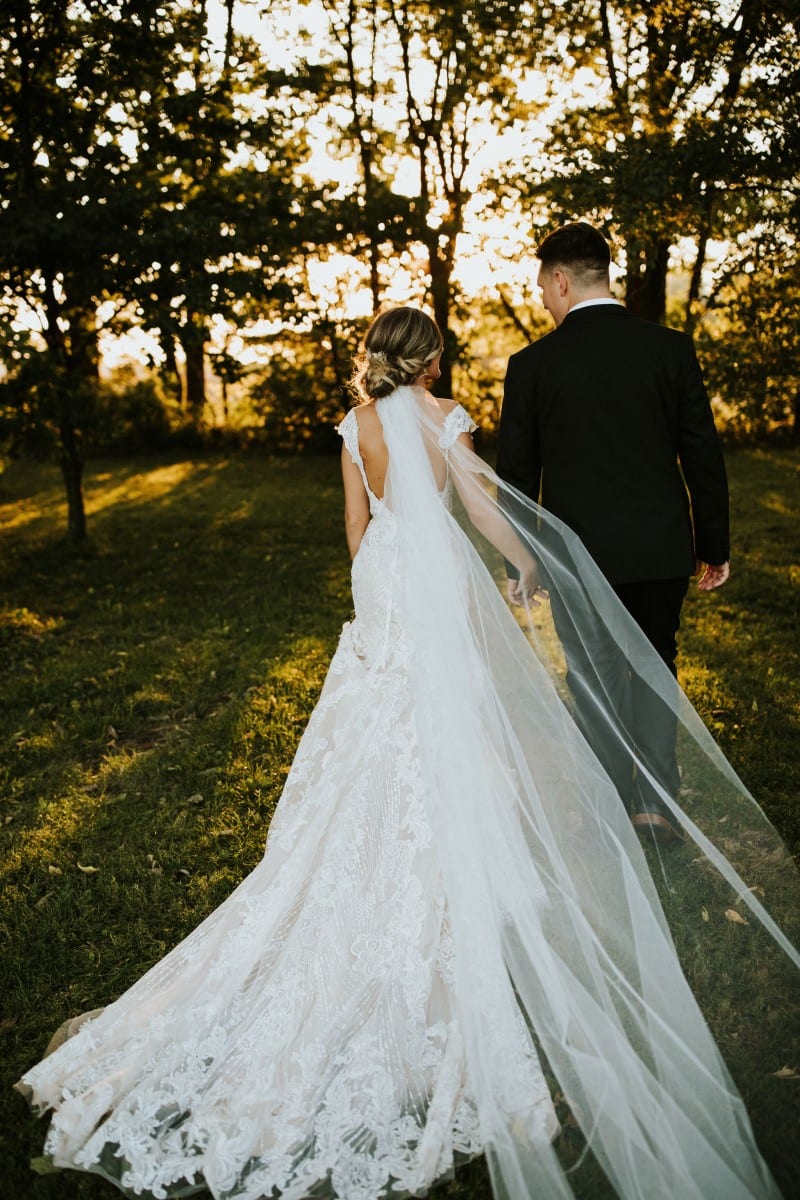 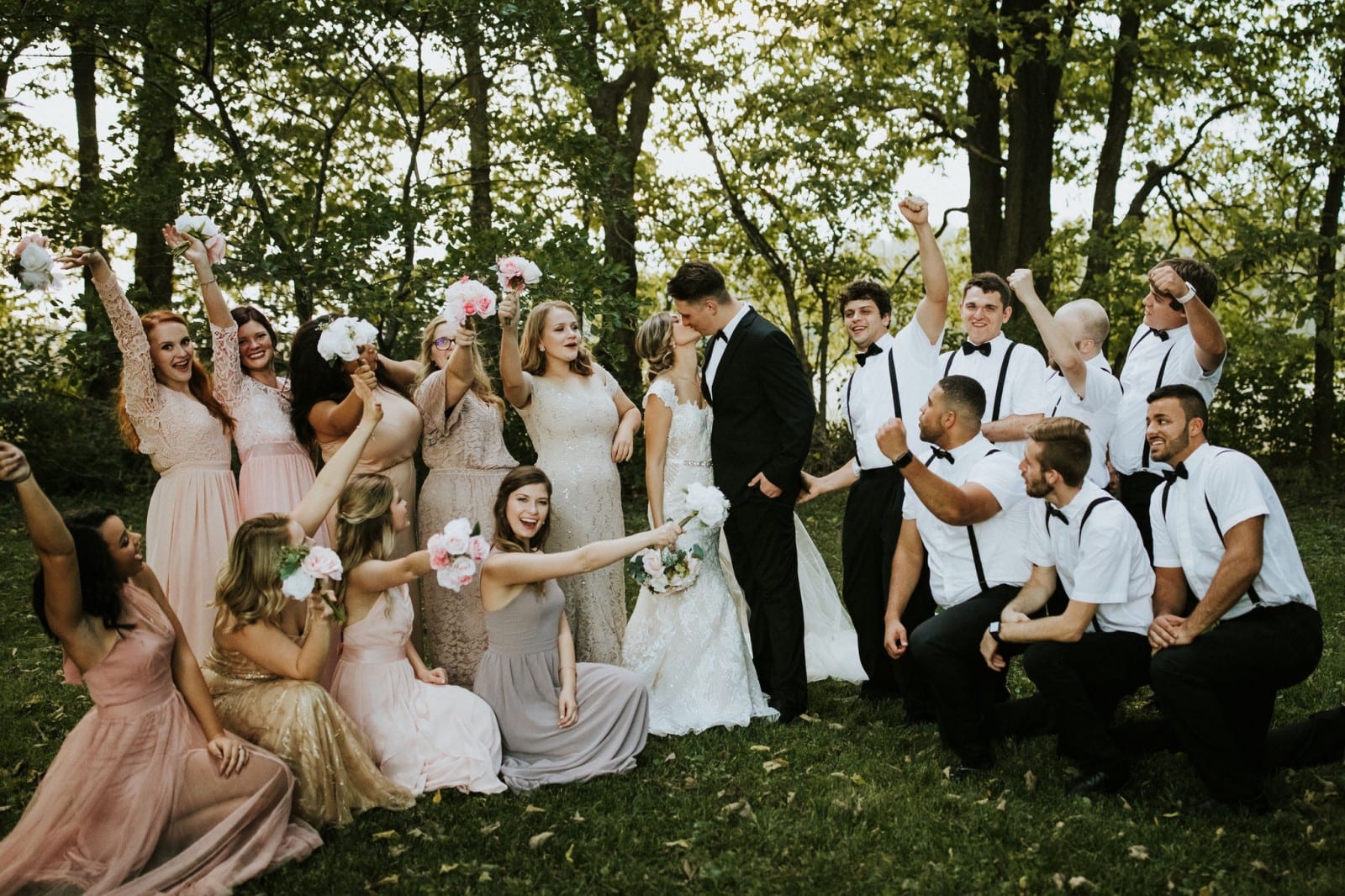